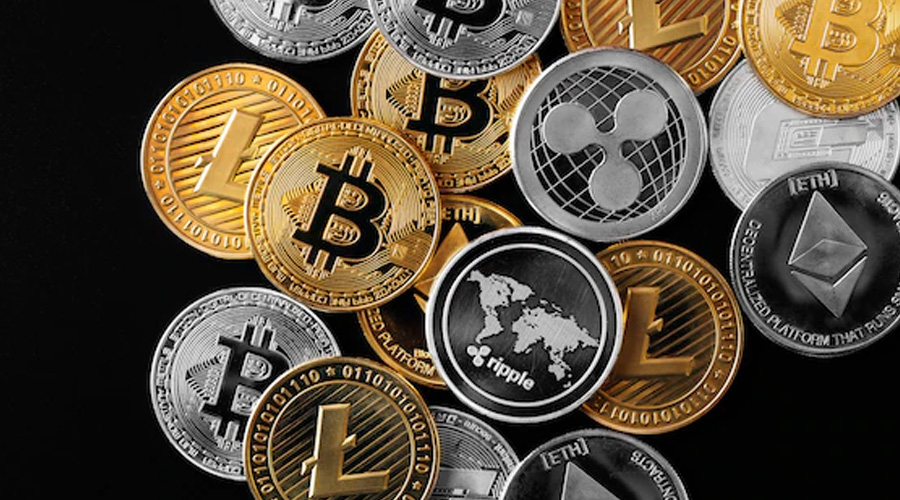 January 22, 2023Comments Off on Bitcoin network updates may be activated before the end of the year55k

On January 16, Brian Bishop, one of the main specialists of Bitcoin Core, announced that the developers have completed work on the code for updating the Bitcoin network. Three major changes — Schnorr signatures, the Taproot protocol, and the Tapscript programming language — are expected to not only solve key network problems, but also help the first cryptocurrency quotes overcome important resistance at $10,000. . DeCenter figured out the essence of updates, the likelihood of a split in the community, and the impact of a network upgrade on the value of a coin.

Why should bitcoin upgrade?

Bitcoin is the first, most famous and expensive cryptocurrency, the basis of the entire crypto industry. But the device of its blockchain has long been technically lagging behind networks of more innovative altcoins, inferior to them in scalability, speed, convenience, and the use of smart contracts. This limits the practical application of the first cryptocurrency, and, therefore, negatively affects mass adaptation and growth in value. It is long overdue for Bitcoin to move to a multi-level blockchain, optimize the Lightning Network and smart contract system, and increase scalability and privacy.

The last time the coin’s blockchain was updated in August 2017, when the Segregated Witness (SegWit) protocol was activated through a soft fork, a reversible change in the blockchain protocol that will not prevent the nodes of the new network chain from interacting with the nodes of the old one. SegWit allowed the Bitcoin network to scale, increase the block limit, and lower transaction fees. However.

this upgrade split the crypto community and ushered in an era of hard forks, during which a new chain of the network is formed according to rules that are incompatible with the old blockchain protocol. As a result, new coins appeared on the market: Bitcoin Cash, which attracted the most attention, as well as Bitcoin Gold, Bitcoin Silver, Bitcoin Diamond, Bitcoin God and other projects that sought to capitalize on the crypto boom, but have now come to naught.

SegWit did not make Bitcoin the most innovative coin and did not solve all the problems of its blockchain, but it allowed the development of fresh updates for it, the implementation of which will also take place in the form of a soft fork, and not a hard fork, as previously expected.

Since 2012, Bitcoin Core developers Peter Welle, Gregory Maxwell, Andrew Poelstra, Yannick Seirin, Jimmy Song, Brian Bishop, Jonas Nick, Anthony Townes, Gregory Maxwell and others have been working on the implementation of Schnorr multi-signatures and a number of other updates.

Bitcoin blockchain may be updated before the end of 2020

In December, they completed their review of community comments, and in January, Velle finally published three BIPs on the implementation of the Schnorr/Taproot/Tapscript updates.  Now the Bitcoin Core developers should review them and discuss how and when to activate them on the Bitcoin network.

RAKIB Vice-President Valery Petrov also predicts the activation of updates before the end of the year: “Given the urgent need for changes, as well as the fact that work on innovations has been going on for quite a long time, most likely they will be successfully accepted and implemented during 2020.”

The development of other promising updates to the Bitcoin network, including Graftroot, SIGHASH_NOINPUT, The Great Consensus Clean-up and OP_CHECKTEMPLATEVERIFY, will also move forward this year, although they are still far from being realized. The main thing is that even more representatives of the crypto community agree that bitcoin should develop, and its blockchain protocol should be updated.

The crypto community and leading developers are closely watching the upcoming update. Most of them predict that the upgrade will make transactions cheaper and will allow the development and implementation of new features in the BTC blockchain, such as the Lightning Network. Thus, the results of a survey conducted by The Block showed that the Bitcoin soft fork is one of the most anticipated events of this year in the industry.

The updates will launch the implementation of the Taproot protocol, the Schnorr signature system, and the Tapscript programming language. Let’s look at them briefly.

The Schnorr signature system is a transaction signature algorithm that combines public keys and multi-signatures into a single signature and allows reverse operations. This is the only signature that can be verified by anyone who knows the message and the public keys of the signers.

Recall the advantages of the technology: it will increase the level of privacy and scalability of the Bitcoin network, reduce the required data storage space, transaction costs and the risks of spam attacks, and also increase network bandwidth by a quarter.

Schnorr signatures are the basis for future updates to Bitcoin, including a larger upgrade in the form of the activation of the Taproot protocol.

The Taproot protocol allows the creation of complex signature and key schemes, removing the limit on the number of scripts that can be used to spend coins. It is believed that the implementation of the protocol in the Bitcoin blockchain will solve most of the existing problems of the coin.

Previously, we have already analyzed the Taproot algorithm in detail. Recall that the protocol allows smart contracts with any number of participants in the network to look like ordinary transactions from one user to another. This will help reduce transaction size, save on fees, and improve privacy. Users will be able to open a channel in the Lightning Network, make a simple payment or a complex smart contract – for third parties, all transactions will look the same. Thanks to this, information about the transaction – its type, number of signatures and keys – remains confidential.

Tapscript is an improved version of the Bitcoin Script network programming language that makes it easier to add new features to OP codes.

All these updates are not accidentally combined in one soft fork. Running them one by one would reduce the efficiency of the network. But simultaneous activation moves the bitcoin blockchain significantly forward.