On the coins of Central Asia Museum of Arts of Uzbekistan

January 20, 2023Comments Off on On the coins of Central Asia Museum of Arts of Uzbekistan95.5k

The numismatic collection of the State Museum of Arts of Uzbekistan contains more than 540 copper and silver coins issued in different countries of Europe and Asia in different historical periods. Among them are silver coins – the denarius of Ancient Rome, which are a special pride of the museum. Their appearance in Central Asia is connected with the history of the Great Silk Road. [1, c.9] Neither under the Achaemenids, nor under Alexander the Great, Central Asia had its own coin, as there was apparently no developed monetary circulation.

The first local coins were issued under the Seleucids by the son of Seleucus Antiochus in the first half of the 3rd BC. e. in Bactria. [2, c 177] They were minted according to Greek patterns, had a Greek legend and a portrait of the ruler in profile. Also, these coins were called by Greek names: gold – “staters”, silver – “tetradrachms”, drachmas, half-drachmas and “obols” (a sixth of a drachma). Even the weight of the coins was identical to the Attic:

“tetradrachm” – 16 grams, drachma – 4 grams. [3, c 35–40] In the middle of III BC. e. the eastern regions fell away from the Seleucids and the Greco-Bactrian kingdom was formed here, which included part of Central Asia, Afghanistan and part of India. For everyday trade, copper coins of the Greco-Bactrian kingdom were issued, largely in continuation of the Seleucid traditions. On the obverse is a portrait of the king, on the reverse is an image of one of the Greek deities (Zeus, Athena, Hercules, Apollo, etc.). Local influence is also noticeable, some of these deities had the features of eastern gods. At first.

only the title “basileus”, the name of the king, and then their epithets, such as “great” or “divine”, were included in the inscriptions of the coins. The inscriptions were transmitted in Greek letters. Money was issued from gold, silver and copper. Coins of Greco-Bactria are excellent examples of medal art. If in Central Asia finds of Seleucid coins were rare, then Greco-Bactrian finds are much more numerous.  With the fall of Greco-Bactria, the coins of Northern Bactria were minted according to the model of the deposed kings, as usual for circulation in the local environment.

Small denominations are modeled after Eucratides’ obols, large denominations are based on the tetradrachms of Heliocles, on which the distorted portrait of the king is gradually replaced by the image of the local ruler. They were released a lot, especially they find more in the valley of Surkhandarya and Sherabad. [4, c. 271] With the creation of the Kushan kingdom, new types of coins were issued, and during the reign of Vima Kadfiz II (end of I-beginning of II in AD), a monetary reform was carried out. [5, c. 25] The basis of monetary circulation was laid gold – staters, weighing 8 grams. and bronze coins. They were produced in large numbers, and they came close in international trade to Roman gold, which then occupied a leading role.

Under the Kushans, the image of Greek gods is replaced by local ones (Zoroastrian and Buddhist). These are: the deity of fertility – Anahita, Mithra – the solar deity, Faro – a symbol of wealth and royal power. In the 1st century and the first half of the 3rd century in Moverannahr there were three large numismatic provinces – three local areas of monetary relations, differing from each other in weight standards and coin metal. The first was in Khorezm, where large silver and bronze coins of various denominations were minted. The second was in Sogd, where large silver coins of one denomination and small ones of different denominations were issued.

The third is Northern Bactria, which was part of the Kushan monetary system, based on the issuance of gold and bronze coins. In Ferghana, Chinese bronze wu-shu coins played the role of money.  In the 7th century, fragmentation intensified on the territory of Central Asia, which greatly facilitated the conquest of these territories by the Arabs. In 651, the Arabs captured Merv, the center of Khorasan.  Under Caliph Abd al-Malik (685–705), the caliphate coin type was established. Coins were minted without an image, in the center of the circle, only the symbol of faith was placed – Kalima, the name of the caliph, the name of the place of issue and the Hijri date.

In monetary circulation there were coins made of gold, silver and copper (dinar, drachma, fels). The basis of monetary circulation was silver – drachma. They were produced in the mints by the millions, not only for the caliphate, but also in international trade. They were minted in Bukhara, Samarkand, Shash (Tashkent region) and Fergana. Due to the constant uprisings of the peoples of Central Asia against the Arabs, the caliphate was forced to attract local aristocrats to manage the rebellious region.

However, this did not lead to the strengthening of the central government, but to the falling away of Moverannahr from the center. In 821, Tahir ibn Husayn, the founder of the Tahirid dynasty, was appointed governor of Khorasan. The dynasty was subordinate to the Caliphate, taxes were sent to the treasury, but in domestic politics it was independent. The first Samanids were the governors of Moverannahr, who were subordinate to the Tahirids. Their ancestor Samankhudat, according to some sources, came from Samarkand, according to others from Balkh or Termez. His grandchildren Nuh, Ahmad and 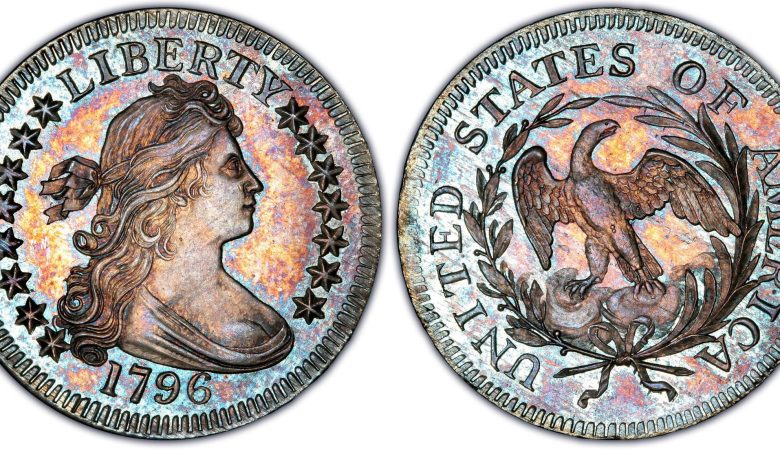 the most beautiful coins of the country