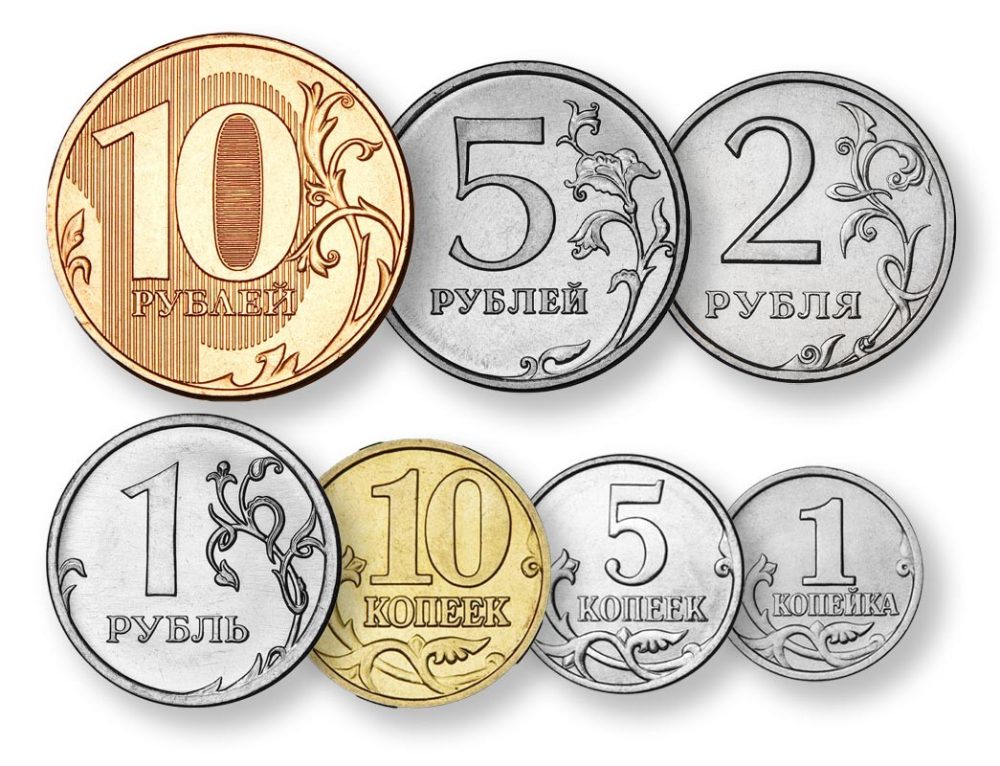 On the reverse side of the coin “Golden chervonets” in the center – a peasant-sower at work, in the background: on the left – the rays of the rising sun, on the right – smoking factory chimneys, in the center – a field and a plow, at the top – the inscription: “ONE chervonets”, below – dates: “1923” and “2023”. The circulation of the coin is up to 500.0 thousand pieces.

The elimination of quarantine barriers in China promises an early recovery in commodity demand. The external background before the start of trading in Russia is positive. News from China continues to talk about the elimination of quarantine barriers for the internal mobility of citizens. The US is not yet ready to restore strategic oil reserves at current prices, but may not wait for a better offer.

Oil rises in price on expectations of a recovery in demand in China. Thus, for Russian stocks, the external background of expectations related to the Chinese economy is improving. Therefore, the market may start a new week with growth attempts. For the ruble, the situation is more complicated, since the RF Ministry of Finance promised in January to resume buying yuan to replenish the NWF. Accordingly, until the plans of the financial department are clarified, the ruble will show uncertainty.

The first trading week did not bring significant dynamics to Russian stocks. Low volumes and the absence of a significant part of private investors only created trading noise. The main activities will begin on January 9th. The only thing that can be noted is the weakening of the ruble, but also at low volumes. This is partly due to the negative dynamics of oil and growing fears of even weaker demand for it due to a potential recession in developed countries.

Meanwhile, there are some positive signals. The government says that they are counting on replenishing the budget at the expense of dividends from state-owned companies. However, the Ministry of Finance also does not exclude one-time withdrawals of funds, which calls into question the financial basis for dividend payments. Nevertheless, Russian stocks can hardly be called expensive, and the current weakening of the ruble enhances their role as a tool to protect against the depreciation of the national currency.

Foreign markets arrived in optimism. Investors are counting on the fact that this year the regulators will slow down the cycle of monetary policy tightening and even begin to soften it. In the US, the number of new jobs in December amounted to 223 thousand, while expectations were about 200 thousand. Unemployment fell to 3.5%. At first glance, there is no reason for optimism, as a strong labor market will continue to push the Fed to raise rates. However, the rate of growth in the number of jobs is not increasing, but gradually decreasing.

In the Eurozone, inflation slowed to 9.2% in December from 10.1% in November. Accordingly, in Europe there are also reasons to expect the completion of the tightening cycle. However, there is still a long way to go before any changes in the actions of central banks, and the situation with inflation may turn around again. In China, almost 250 million people fell ill with COVID-19, but recovery is not far off, which means that China’s real exit from coronavirus restrictions is already close. Some experts believe that by the Chinese New Year, the wave of infections will decline. Then we can expect a sharp increase in demand for commodities, which will inevitably affect Russian assets.

Key events of the coming week. The Japanese market will be closed on Monday for Honoring the Elders’ Day. In the afternoon we will get acquainted with the data on the dynamics of the German industry for November (an increase of 0.1% is expected). Also in Europe, the Sentix investor confidence index will be released, which could rise to -18.0 points in January.

Japan on Tuesday will publish statistics on inflation in the Tokyo metropolitan area. Representatives of central banks will make speeches during the day Governor of the Bank of Japan Mr. Kuroda, Fed Chairman Jerome Powell.

On Wednesday night, API statistics on stocks of oil and petroleum products in the US will be released. During the day there is a lot of secondary data, but in the evening again attention is paid to the data of the US Department of Energy on reserves. It is noteworthy that the US administration has so far decided to postpone the restoration of strategic reserves. Accordingly, if they continue to decline, then for the market it will be a strong signal for the future growth of quotations of oil contracts. In Russia, inflation data for December is published on this day. Price growth is expected to pick up slightly to 12.2% from 12.0% in November.

China on Thursday will also report on the dynamics of price increases. Annual inflation is expected to accelerate to 1.8% in December from 1.6% in November. Producer prices will reduce the rate of decline to -0.1% from -1.3% in November. In the evening, focus on the US and statistics on consumer inflation. Underlying CPI is expected to slow growth to 5.7% from 6.0% in November. The overall CPI will slow to 6.5% from 7.1%.

On Friday, Singapore will be one of the first to report on the dynamics of GDP for the fourth quarter. The annual growth rate is expected to fall to 2.0% from 4.1% in the III quarter. It is preliminary that China on this day may release data on exports and imports. In the afternoon there will be data on industry and GDP estimates in the UK, industrial production in Italy and the entire eurozone. All that’s left for the evening is a preliminary consumer confidence report from the University of Michigan.