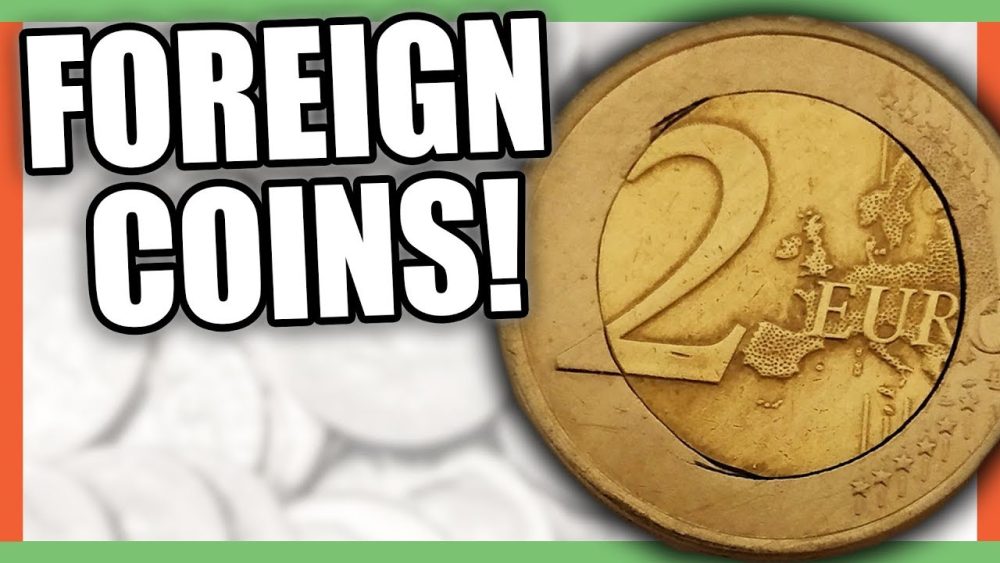 A coin (from lat. Moneta) is a banknote made of metal or other material and having a certain shape, weight and denomination. In addition to expensive high-class coins, there are other types of them: exchange coins of wide circulation, collectible, commemorative, investment. The most common way to make them is chasing, but the shape is usually a regular circle.

We all know very well that there are very expensive coins in the world, but only a few in their assumptions are able to approach the figure displayed on their price tag. Even a millionaire can often boast of just one such coin, especially if his copy is one of the following.

The reason lies in the following: just at that time in the United States they decided to abandon the use of coins containing precious metals. The double eagles were taken out of circulation and melted down, but some survived.  The US intelligence agencies did a great job, and they managed to return 9 of them, however, one coin disappeared without a trace.

It was discovered half a century later in London. This rarity was acquired for his collection by the English millionaire Stephen Fenton. But one day he arrived in New York with his coin, where he was safely arrested by the American authorities.

Five years lasted for his legal vicissitudes against the inflexible US government. By the way, the court decision turned out to be very original: the coin was recognized as state property of the United States, while the Briton was allowed to sell it, and keep the money thus earned.

The second most valuable coin on our list is a dollar called Loose Hair. The date of its issue is 1794, the metal is pure silver. According to the latest information, it was purchased by a new owner for $7,850,000. In general, the 1974 Loose Hair series of coins has long been known in the United States (and throughout the world too) as the source of the most expensive pieces. It is worth noting that the sale of this rarity was officially carried out between the numismatic association of the city of Irvine Rare Coin Wholesalers and the Cardinal Collection Education Foundation.

This coin is the rarest representative of ancient coins. She has another name – “Double Leopard”. These double florins were in use in 1343-44 and had a denomination of 6 shillings. Its price at Spink’s auction reached a fantastic figure of $6,800,000. Note that that Edward III is one of three existing coins similar to him, made in 1343.

This coin, which has a denomination of only 5 cents, was able to pick up in price at the auction, and was sold for $4,150,000. Not bad at all, is it? An ordinary man in the town of Merrimac, New Hampshire, probably could not imagine, when he decided to sell his nickel, how this amazing story would end.

The thing is that this is one of the 5 surviving Freedom Heads, which was born in 1913. In 1913, instead of the head of the statue, they began to mint the image of the head of an Indian, however, 5 types of Liberty Heads were still made. Essentially illegal. And so they instantly turned into a numismatic rarity of unprecedented value. Its owner can be compared to the owner of a diamond mine.

There is no escape, because the financial system of this power was managed so carelessly that it allowed the birth of a large number of future rare artifacts.

Copies of the 34th year of this type of coins remained only in the amount of 8 pieces. Their uniqueness also lies in the fact that they were issued on the occasion of the anniversary of the King of Siam, a great numismatist, who even at one time received the nickname “King of Coins”. The last time the final price of this coin at auction was 4,140,000 US dollars. Let’s add – then the same person bought the rest of the collection of the late king, who had such an unusual hobby for his high position.

The so-called Brasher Doubloon is a coin minted by the jeweler Ephraim Brasher, which has the initials “EB” embossed in the center on the chest of an eagle.

This is what the ten most expensive coins look like at the moment. Note that the price tag of some of these coins exceeds $ 1,000,000 and these are not isolated cases (dozens of transactions) and there are more and more of them. And it’s all thanks to new finds and successful auction resales.

The price of a Class III Silver Dollar is $2,300,000. During the production of silver dollars, they were divided into classes and today their number is only 13 pieces – 8 of them are class I, one is class II, and the remaining 6 are class III. Minted in the period 1858-1860.

Another representative of the double-headed eagles. This time – “super-relief”. The price is $2,990,000. Its rarity is due to one circumstance. Such coins never entered circulation. And that’s why. It was during the Great Depression and due to economic difficulties, a corresponding change was made to the legislation, which put an end to this type of money.

This silver dollar, which belonged to the Quiller family, sold for $3,737,500. It is interesting to know that the year of minting this coin is not 1804, but 1834. It’s just that the design of an older silver dollar was used to make it. 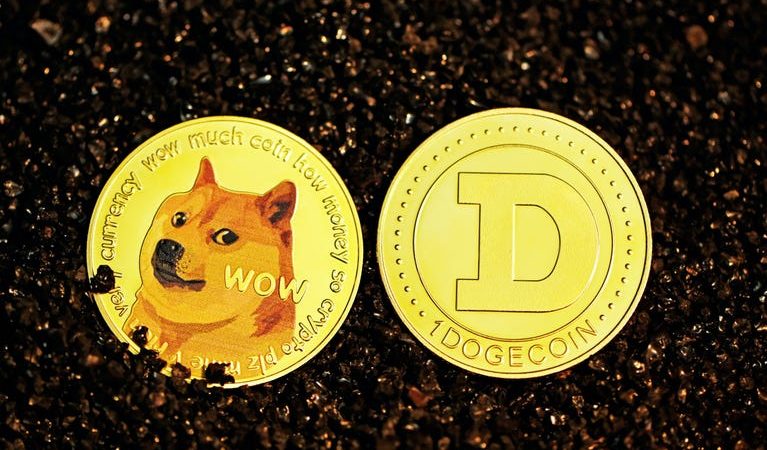 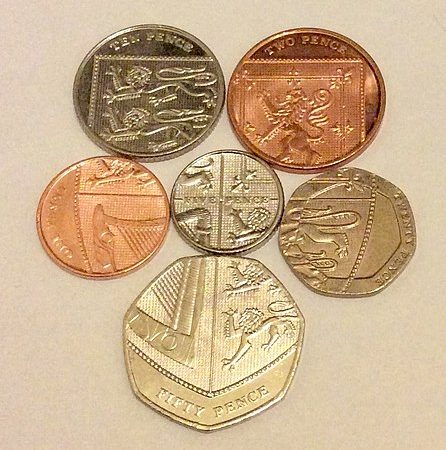 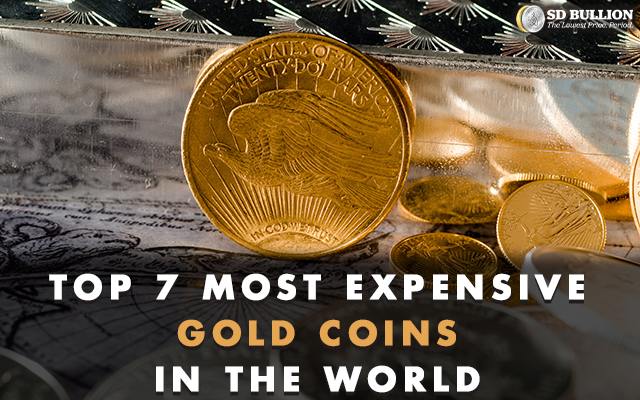