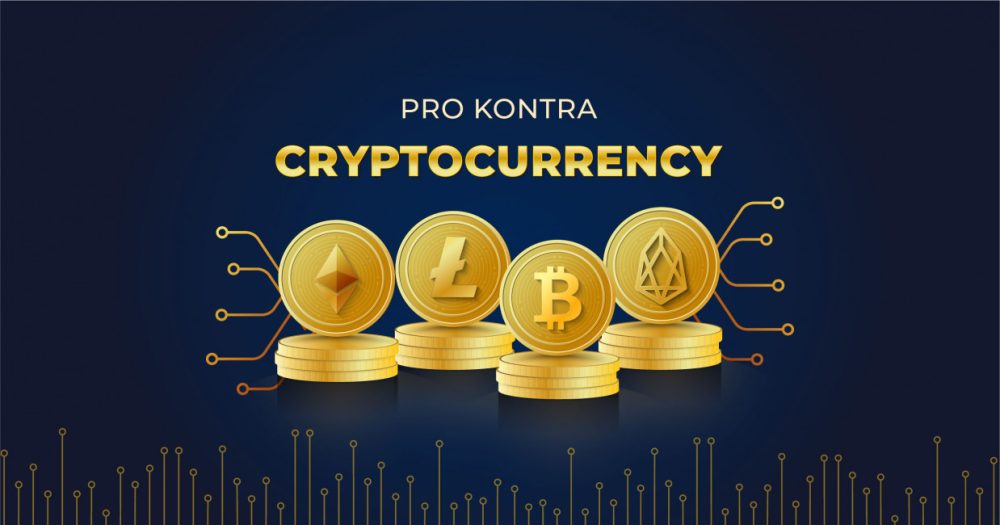 September 20, 2022Comments Off on Crypto Cosmopolitan4144k

The Coin base report is interesting with a lot of data and forecasts summarized in it from a wide variety of organizations, from banks and payment systems to relevant UN departments. The international remittance market, which is mainly focused on migrants sending money home to their families, has now reached $589 billion and is growing at more than 7% per year. Huge financial flows are sent to China, India, Mexico, Egypt and the Philippines.

In addition, in a number of states, including Tajikistan and Kyrgyzstan, remittances from workers who have gone abroad amount to tens of percent of GDP. The reports of international organizations pay such close attention to the topic of remittances because, from the mid-1990s to the present, their volume is three times greater than all international aid to poor countries.

On the other hand, the significant overregulation of the market, which has arisen as part of the fight against money laundering obtained by criminal means and the financing of terrorism, as well as the complexity of international legal relations, scares away innovative companies from the field of financial technologies. Instead, the ball is still ruled by banks and money transfer systems (MTS – for example.

Western Union and MoneyGram). Their outdated practices take an average of 6.4% in fees out of the pockets of the world’s poorest people. In a number of the least developed regions of the planet, as well as when transferring small amounts, fees can exceed 10%. According to the World Bank, the SPD received $35 billion in user funds in fees last year. In addition to this, recipients lose time – sending money using traditional methods takes from one to five days.

Meanwhile, the Central Bank softened its rhetoric and allowed the use of cryptocurrencies in international payments.

The authors of the report also complain that, by paying cash to recipients, transfer systems do not solve the problem of insufficient banking services and do not offer additional services – savings, loans, etc.

Digital wallets are designed to solve these problems – the UN predicts that in the near future they will be able to attract about 3% of users and up to 5% of amounts due to convenience, transparency and reduced fees. Coin base, in turn.

emphasizes the advantage of cryptocurrency wallets, in which identification is simplified, transfer speed is greatly increased, and commissions are very small compared to Western Union. The authors are confident that the developers will be able to avoid the full withdrawal of funds in cash by offering users additional services, such as microloans and savings accounts with interest on the balance.

However, it is also impossible to say that the global South is sitting and waiting for technological gifts from the global North – it also has its own solutions. For many hundreds of years, a system known as hawala has been operating between the states of the Horn of Africa, the Persian Gulf and Hindustan.

It is a distributed network of representatives (hawaladars), between which there is a system of informal accounting and offsets based on reputation and clan affiliation. Hawaladars accept senders’ funds along with a code word, which the recipient must name at the other end. At the same time, the money itself does not move – at the end of a certain period, an offset occurs, which can take a variety of forms, including goods, services, etc.

The system is characterized by meager commissions (usually 0.2–0.5%), as well as high speed and reliability. After the September 11 attacks, the system was largely clamped down throughout the region of presence – for example, in India, hawala was completely outlawed and violators are periodically caught.

However, the recognized hawala center – the United Arab Emirates – considers it and has a system for registering and licensing participants. It can be safely assumed that a significant part of migrants from Hindustan, who work in large numbers in construction and in the service sector of the countries of the Middle East, resort to the help of hawaladars to send money to relatives.