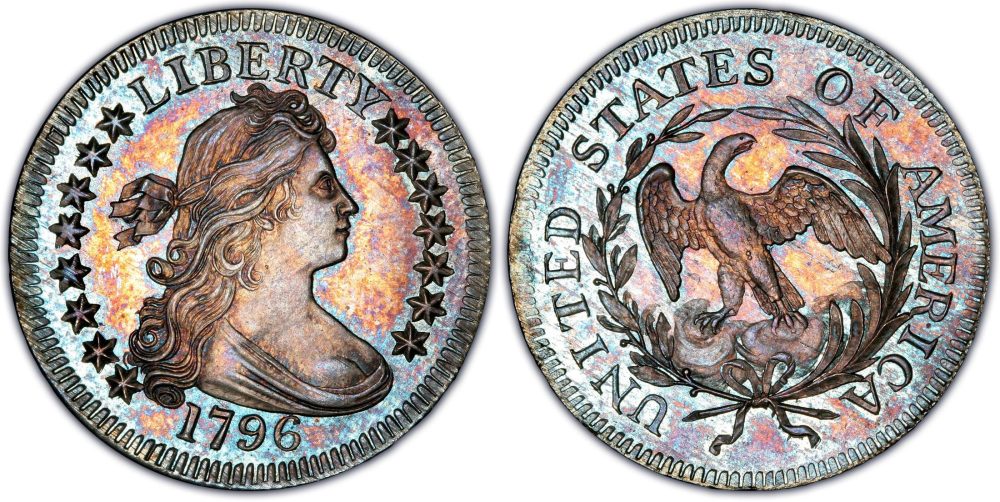 the most beautiful coins of the country

Kazakh coins are precisely the goods of Kazakhstani production that are sold all over the world, have a secondary sales market and are growing in price.

We present you a list of Kazakh coins that received prizes at international competitions, as well as a list of series of coins that are in greatest demand among numismatists.

They can be bought both at the cash desks of the National Bank of Kazakhstan, and at second-tier banks or from numismatists – in the latter case with a significant mark-up. You can export them from Kazakhstan in any quantity and without documents. The main thing is to keep the packaging of the coin so that it is not damaged.

Series “Gold of nomads”. Issued into circulation on October 10, 2006. An image of a gold plaque found in the Teknik mound in the territory of Semirechye. The product belongs to the III – II centuries. BC. The coin has the shape of a dodecahedron.

Received first place in the competition among the CIS and Baltic countries “Coin Constellation 2007” (Russia) as the best silver coin.

Fragment of a diadem

Series “Gold of nomads”. Issued into circulation on September 6, 2008. On the reverse is a part of the image of the Osun Karalee diadem of the 3rd-2nd centuries BC. The coin has the shape of a dodecahedron.

The weight is specified without the mass of inserts and a covering. Circulation – 5 thousand pieces.

Received second place in the competition among the CIS and Baltic countries “Coin Constellation 2009” (Russia) in the nomination “Unique ideological solution”.

It won first place as the best coin in the world, minted in 2006 according to the results of the international coin production competition “Vicenza Numismatic – 2007” in Vicenza (Italy).

Series “Cosmos”. Issued into circulation on March 29, 2011.  On the reverse side (reverse) of the coin in the center is the image of Yuri Gagarin, the first cosmonaut, whose space flight in 2011 turned 50 years old. On the left side is an image of the Vostro satellite, its image in near-Earth orbit, the inscription “1961-2011”, indicating the year the first man on Earth was launched into space and the year the coin was minted.

Received a prize in the “Special Review” nomination following the results of the international coin competition “Vicenza Numismatic – 2012” in Vicenza (Italy).

Series “Plant world of Kazakhstan”. Issued into circulation on November 7, 2006. Regal’s tulip is endemic to Kazakhstan. It occurs only in the Chu-Ili mountains (western part of Alma-Ata and eastern part of Chambly regions) on stony and rocky slopes, often on bare black rocks. The most original of all Kazakh tulips – on the surface of a stem-embracing elliptical leaf there are many longitudinal comb-like outgrowths.

At the competition “Coin Constellation 2007” (Russia) she won in the nominations “Coin – the best gift” and “People’s Choice Award”.

Series “Great Commanders”. Issued into circulation on May 31, 2008. On the reverse side (reverse) of the coin in the central part there is an image of Genghis Khan on horseback surrounded by numerous troops (a fragment of a painting by A. Duzelkhanov).

Maximum circulation: 13,000 (3 thousand pieces for the domestic market of Kazakhstan).

Received the 2nd place in the nomination “For the elegance with which the front side of the coin is combined with the expressive image of Genghis Khan on the back” according to the results of the international competition of coin products “Vicenza Numismatic – 2009” in Vicenza (Italy).

Received the “Coin of the Year 2010” award in the nomination “Best Historical Coin” at the coin competition held by “Krause Publications” in Berlin (Germany).

Awarded with a diploma in the nomination “Coin of the Year” at the competition “Coin Constellation-2010” (Russia).

Awarded the “Best Coin of the Year” award in the nomination “Best Historical Coin” at the 2011 Krause Publications coin competition in Berlin (Germany).

Series “Property of the Republic”. Issued into circulation on July 27, 2012.

On the reverse side (reverse) of the coin there are stylized images of the orbits of satellites that form the outline of “Shaniera” – in the world of nomads, it is interpreted as a window into space, a window open to all mankind by the Baikonur commodore.