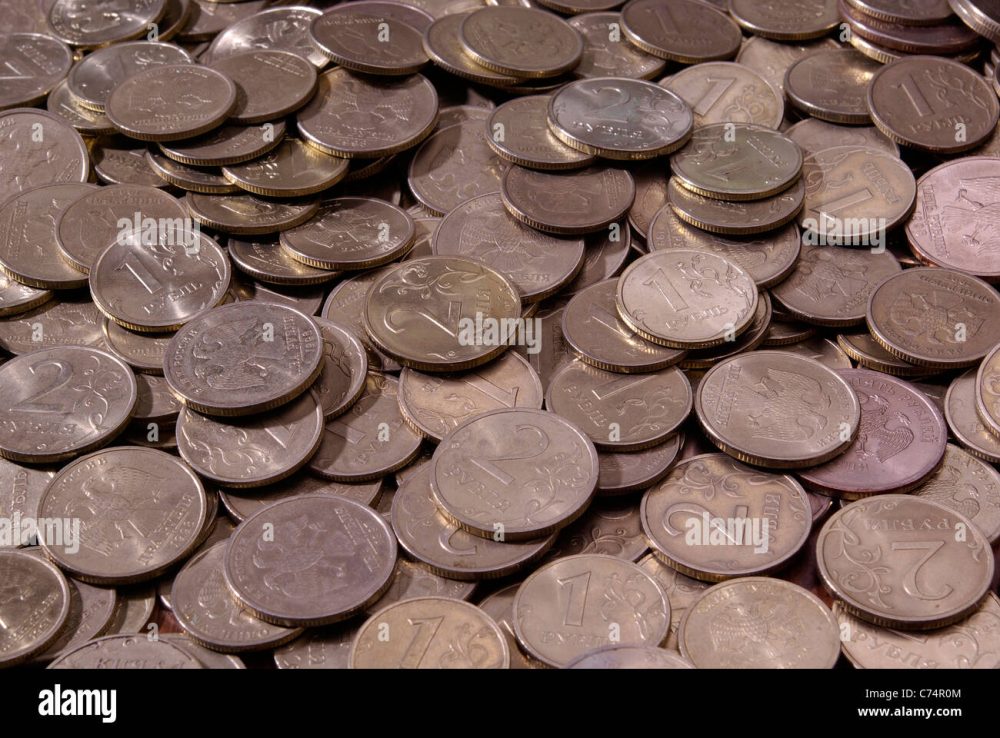 Investments in coins: how to make money on rubles and kopecks

July 12, 2022Comments Off on Investments in coins: how to make money on rubles and kopecks2082.8k

The yield of this type of investment can reach 50% per annum in the long term, but difficulties await already at the stage of acquiring an asset. How to make money on investments in money – in the material of RBC

Novosibirsk numismatist, owner of the site coinsking.ru Stanislav Katz is convinced that with a properly formed collection, numismatics can be a profitable investment.

About the money crisis

Our business is not having its best days right now: there is less money and less investment. Good things are not bought or sold, which causes the circulation of coins to suffer. Numismatics is in a slight stagnation, it’s a matter of time.

About fakes and experts

One of the Russian problems of investing in coins is the sea of fakes. With modern technology, scammers are becoming elusive and only very competent experts can determine the authenticity of such items.

There are few really strong numismatist experts in Russia. The situation is complicated by the fact that there are no departments of numismatics, few professional educational programs. Everything can go far – we just get bogged down in fakes.

Well, the crooks also do not stand still. I constantly say – do not buy royal rubles on the street! This is utopia and fantasy! Tell such a seller: let’s go to an expert, then I will buy. Do not try to distinguish the original from the fake on your own – you need to learn a lot and for a long time.

Someone is fond of numismatics, for others it is a good way to invest money and get income. Can be combined. Numismatics is one of the best types of investment – second only to painting. You can safely catch 10-20% per annum on your good collection a year, and more. The main thing is that the collection is correct, it is necessary to approach its filling and collection wisely, then there is no investment risk.

According to experts, finding and buying a rare coin is much more difficult than selling it later. The authenticity of such coins, which are usually purchased for investment purposes, is confirmed by a certificate.  Investing in coins makes sense in the long run.

The minimum term for a coin to be in one hand is 3-5 years, if you sell it after 10 years, you can get up to 50% per annum. The cost of rare Russian and Soviet coins at foreign auctions is 25-30% higher – the point is to obtain permission to export such an item.

In each country, first of all, they collect their coins, so they are of great value in the local market. There are many other areas: football, the Olympics, sailboats, planes, animals, famous people.

In Russia, the most popular is ten-ruble coins, they are collected by just thousands of people. Those who have reached the systematization and presentation of the collection begin to think about how to continue to engage in numismatics.

About determining the value of a coin

Condition is important – a slight wear also affects the price. At the same time, different numismatists have different needs: for some, it is important to be able to get a coin and touch it, but for some, tactile contact does not play a role.

and 5 rubles in 2001, 2002 and 2003. Their circulation is 15 thousand pieces. and they were issued only in booklets of the Mint. Now such coins cost more than 20 thousand rubles. a piece,” says Katz. One of the clearest examples of a rare historical Russian coin is the Konstantinovsky ruble.

The last factor that determines the value of a coin is historical. “Let’s take the coins of ancient Rome. The prices for the coins of emperors who ruled for a long time and did not declare themselves in history in any way are much lower than, for example, the coins of Caligula, Julius Caesar or Marcus Aurelius,” Katz draws attention.

It was made at the St. Petersburg Mint during political uncertainty after the death of the childless Tsar Alexander I in 1825: not the entire inner circle knew that the heir to the throne Konstantin had abdicated, and a small circulation of trial coins was issued.

After the Decembrist uprising, the fact of making a trial batch would have been assessed by the new Tsar Nikolai clearly negatively, as a result, most of the circulation was destroyed. Tsar Alexander 2 presented several coins that remained and found half a century later to relatives as a historical souvenir. In total, eight reliable coins are known.