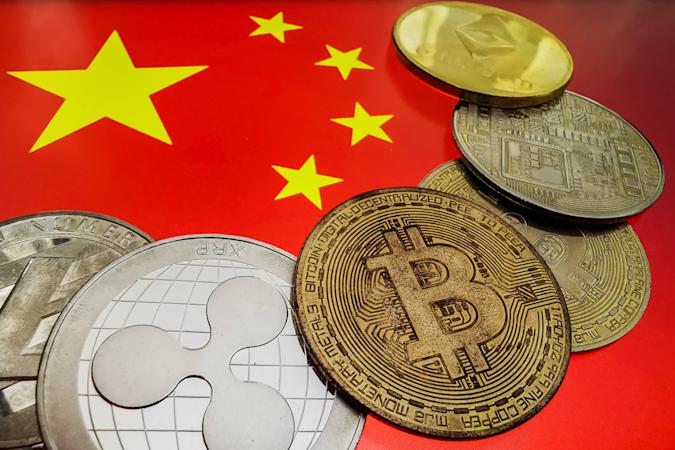 Nowadays, a lot of cryptocurrencies regularly appear, but among them there are few really promising ones for investment. We have analyzed and selected for you the TOP 10 best Chinese cryptocurrencies that you should pay attention to.

“Chinese Regulated Ethereum” is the name given to NEO, the largest Chinese cryptocurrency created by Da Zhengfei and Erik Zhan back in 2014. At first, the coin was called Anshar, and only in 2017 received its current name. This year was also the most successful for the NEO cryptocurrency – in 12 months, the cost of the token increased from $0.16 to $162.

Despite Chinese-imposed bans on the crypto industry and a notable mainstream for its tight regulation, NEO has ambitions to become the “number 1 crypto currency” in the country. First of all, due to the fact that its platform is developed from the very beginning, taking into account the requirements of regulators. It is the centralized approach that distinguishes the coin from most Chinese cryptocurrencies.

Another difference of the NEO blockchain is compliance with the regulatory requirements of “digital identity”. Everyone who works on the platform – be it an individual or an organization – is verified with a unique digital identity that is verified at the time of the transaction. Even network nodes are required to pass identification before they can conduct transactions or any actions. NEO also supports asset protection i.e. assets are verified by digital identification and protected by law.

The plans of the founders of NEO are to achieve interconnection of various blockchains – public and private. In essence, the platform offers a middle path between a fully decentralized, unregulated and anonymous blockchain system, and a traditional, regulated system of bank accounts and credit cards.

The basic infrastructure of the new crypto platform will be very different from the old blockchain, so the old tokens are subject to replacement. However, users do not have to do anything – obsolete tokens will be destroyed, and new ones will be sent directly to wallets in return.

As of June 26, 2019, NEO has a market capitalization of around $1.42 billion, with a value of just over $20 per coin. In the CoinMarketCap world ranking, this Chinese cryptocurrency occupies the 16th position of honor.

The NEM (XEM) cryptocurrency has earned attention for its solutions to some of the most classic problems in the crypto sphere. Despite the fact that the project was hit hard in 2018 by bear market pressure, it is considered one of the most successful in the industry. The development of the platform began in 2014, and the release of the Chinese cryptocurrency NEM, the XEM token, took place in 2015.

Essentially, the NEM cryptocurrency is a basic platform for the development of public and private networks using already created modules. Through an open API, users can interact with the platform network and perform actions such as contracting intellectual assets and setting their properties. This reduces the barrier to entry to the platform and increases security.

It is noteworthy that all the blockchain code was developed independently, and experts note its strong technical innovation. One of these innovations is the POI (Proof Of Importance) algorithm, on which, by the way, NEM functions. Currently, the lion’s share of the attention of encoders is focused on the engine software of the Catapult platform. Although the progress of blockchain development is hampered by a small number of developers, third-party specialists are actively using the platform’s capabilities to create a variety of daps.

In general, after the crisis in 2018 and early 2019, the company is slowly but steadily restoring its basic functions.

Another promising Chinese cryptocurrency is Ontology (ONT). It occupies the 21st line in the CoinMarketCap rating and is currently trading at a price of $1.77. This is a very good result, considering that not much time has passed since the launch of ONT in March 2018. Initially, the value of the coin was $2.62, but by May 3 it reached its maximum of $11.18. However, after that, the price fell and never rose so high.

Fun fact: The blockchain was developed by the team behind NEO. Like NEO, the platform is focused on integrating businesses into the crypto economy and has fast and efficient throughput. In addition to excellent sharding, among the technical characteristics of Ontology, we should also highlight the Triones consensus system, which provides distributed blockchain consensus through the VBFT consensus algorithm. Triones nodes operate on five continents.

The founders abandoned the idea of ​​financing the ICO project, replacing it with the distribution of a part of ONT tokens to the most active users of the NEO network. It was a good move. But if at first the coins could only be received through Airdrop, since cryptocurrency mining was not provided, now the crypto asset is available on many exchanges and exchangers. For its safe storage, OWallet and Neon Wallet wallets are provided.

Also, thanks to the addition of ONT to the Crypto.com Wallet & Card application, users can purchase a coin through a credit card and bank transfer, without commissions. And the Visa MCO card allows you to convert cryptocurrencies into fiat money and spend them in more than 40 million services and outlets around the world.

One of the company’s latest major decisions is the launch in May of the Paxos Standard (PAX) stablecoin version on its platform, which is designed to make it easier for retail and institutional partners to do business in the Ontology ecosystem. The new token (PAXO) is based on the Ontology OEP-4 token standard and provides an atomic swap between the main Ontology blockchain and other blockchains. 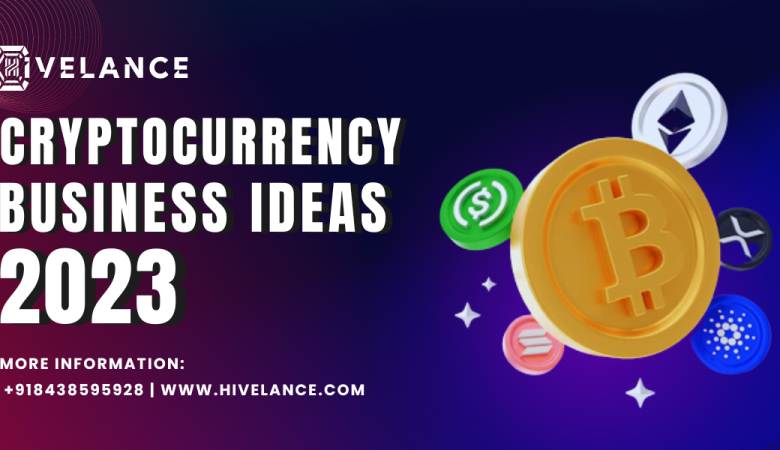 WHAT CRYPTOCURRENCIES WILL GIVE GROWTH IN 2023? 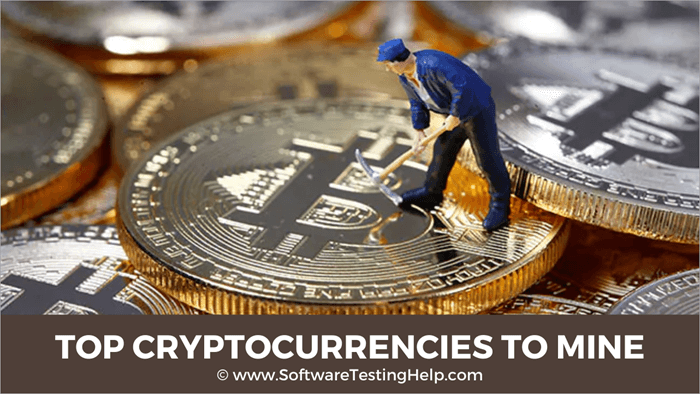 How to select the most promising cryptocurrencies