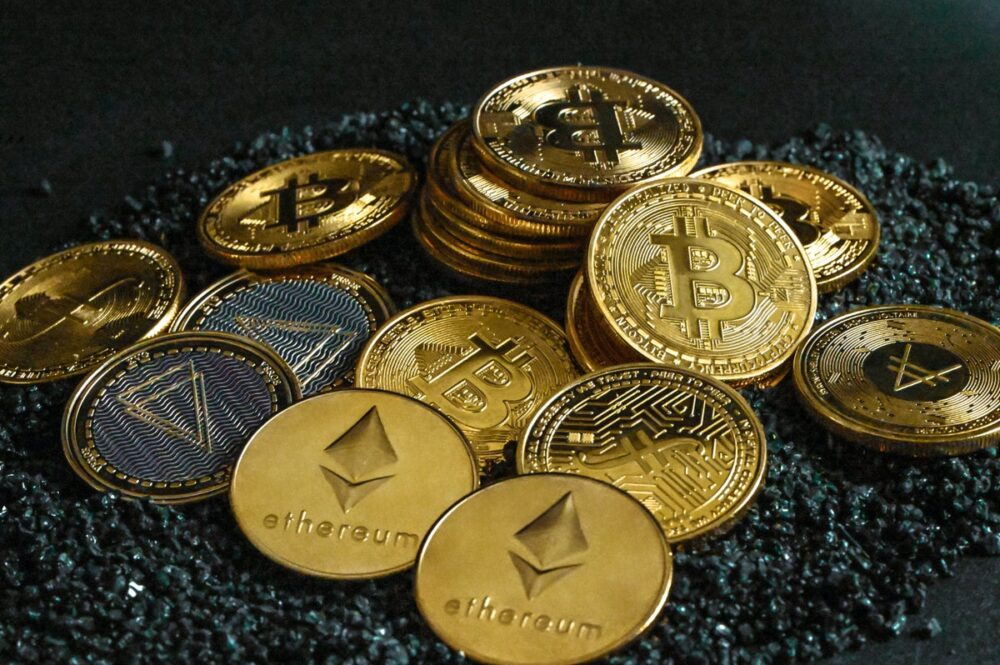 China has published its 12th official rating of cryptocurrency projects

April 29, 2022Comments Off on China has published its 12th official rating of cryptocurrency projects39136.3k

China’s role in the global economy is significant. Accordingly, any financial changes in China affect the financial sector in the world. Work on the creation of a digital currency has been going on since 2014, and in this respect, China is ahead of the rest.

In China, cryptocurrencies are taken more seriously than anywhere else. Cryptocurrency is used not only in the domestic retail sector, but also for cross-border payments that are made by financial institutions.

On April 18, 2021, the DCEP application was launched in China. Later, citizens of the country can use the national cryptocurrency. On the other hand, unlike other cryptocurrencies, the Chinese one is actively supported by the state. Therefore, its implementation is more successful than the implementation of, for example, the Libra project from Facebook, which has stalled due to operational restrictions in some countries.

Despite the scale, DCEP is only part of the project to create a national Chinese cryptocurrency. Its implementation became possible thanks to the development of blockchain technologies, which was taken advantage of by the Chinese government.

The project provides for two cryptocurrency systems: the first is to be used by commercial banks, the second is commercial funds issued by banks for legal entities and individuals. At the moment, the second system is being tested, the platform of which was launched by the Agricultural Bank of China.

The ratio of the crypto yuan to the regular yuan is 1:1. Interest in cryptocurrencies did not appear from scratch. For example, back in 2014, a working group was created from experts in this field. And three years ago, the Research Institute of Digital Currencies was established. Such interest is due to the desire of the PRC government to secure the country’s currency sovereignty, since the Chinese have long been using WeChat Pay, Alipay.

Users themselves will not feel much difference when using cryptocurrency, compared to the usual electronic payment systems. But for the state, such a system enables strict control and traceability of cryptocurrencies. Presumably, WeChat and Alipay will implement the digital yuan. They plan to use two methods:

Electronic payments in the retail business.
Digital assets for international transfers.
Pooch is involved as an issuer, it will be engaged in the wholesale issue of currency. Banks of China will become distributors. Such a scheme will help to reach the largest audience, including those Chinese citizens who are temporarily located or living outside the country.

Before the introduction of cryptocurrency, you can only pay for purchases or services outside of China in cash or using the WeChat and Alipay platforms.

All applications related to cryptocurrency will be processed in the Certification Center, the Analytics Center and the New User Registration Center. All applications will undergo primary processing, after which they will be sent to the appropriate Center.

However, the full confidentiality of the crypto-yuan is excluded, due to measures to combat money laundering and terrorist financing.

It is noteworthy that until 2014, China was associated with strict rules regarding cryptocurrencies – mining was put on the stop list of those industries that are subject to a ban, blockchain conferences were closed by the police, cryptocurrencies were severely restricted. The impetus for the change was the news about the Libra project being implemented by Mark Zuckerberg.

Under favorable conditions, a cryptocurrency from a private company, whose services are used by more than 2 billion people, could become the main one in the world. But the project faced difficulties in implementation, and China changed its attitude towards digital money.

The PRC plans to push the dollar out of the electronic payment market, and later change the global financial system. The plans are ambitious, but realizable, because. other, similar projects in other countries either do not start or change their concept due to the numerous requirements of regulatory systems. Add to this the fact that the Chinese economy is the second largest in the world and the least dependent on oil prices, the prospects for the crypto yuan are quite real.

The developers of the Rechains project strive to create a reliable business ecosystem on the blockchain and integrate a number of technologies that are adapted to various sectors of the economy. These technologies include RFID chips for supply chain tracking, identification tags and NFC sensors for detecting counterfeit products (this segment is worth almost half a trillion dollars globally).

The Rechains blockchain is based on Ethereum and, in addition to the technical concept, the project is distinguished by the fact that it actively builds partnerships with large companies. The team appears to be quite capable of securing deals with global players and has developed working partnerships with the likes of Kuehne + Nagel (one of the largest logistics companies in the world), PricewaterhouseCoopers and BMW.

Led by Sunny Lou, former CIO at Louis Vuitton, the team consists of senior managers with rich experience in finance, information security and blockchain project management. In terms of future plans, VEN is currently undergoing a rebrand, Rechain is now generating its own dividend coin called THOR (similar in principle to GAS and NEO), which can be used for transactions on decentralized applications.