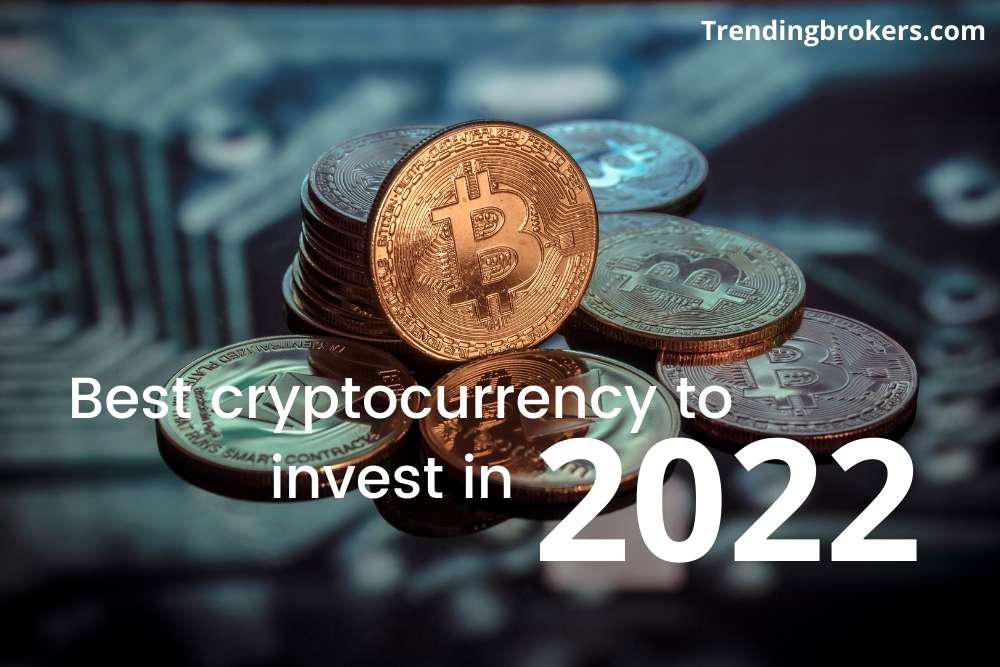 How to be safe when investing in cryptocurrencies

March 30, 2022Comments Off on How to be safe when investing in cryptocurrencies68145.2k

Due to the hype around cryptocurrencies, investors lose their vigilance and scammers take advantage of this. We tell you how to distinguish “good” crypto from “bad”

The turnover of cryptocurrencies in Ukraine is 1 billion UAH per day. This was stated by Adviser to the Minister of Digital Transformation Maxim Demyanyuk during a speech at the Ukrainian Financial Forum. This is not official information, since the virtual asset market is not yet regulated in Ukraine in any way, but it allows us to estimate the scale of this market, investments in which are already 50 times larger than investments in Ukrainian securities (with the exception of government bonds).

Since the beginning of August, cryptocurrencies have been rising again, and Bitcoin has overcome the psychologically important mark of $50,000. “Scammers continue to use the growing popularity of digital assets to attract and deceive retail investors, which often leads to huge losses,” the US Securities and Exchange Commission warns (SEC).

It is noteworthy that the inhabitants of Ukraine rank first in the world in visiting fraudulent sites related to cryptocurrencies. Such data was published by the Chain lysis blockchain analysis service, which analyzed cryptocurrency transactions related to illegal activities from July 2020 to June 2021.

Dozens of new projects and startups appear on the crypto market every month. To raise funds for their own development, they use an initial coin offering (ICO) or placement of coins through a crypto exchange (IEO). The ICO boom came in 2017-2018. Then a lot of scam ICOs arose – the creators of the project collected money from investors and then refused to fulfill the terms of the contract.

Over 5,600 ICOs have been held for all the time, which managed to raise about $64.5 billion, according to The Block analyst Larry Cermak. The median profitability of projects that passed the ICO (based on dollar calculations) was -87%, most of them have long been closed or have illiquid tokens.

How to understand in front of you a promising coin or a banal scam, is it worth buying this or that token? Forbes asked crypto market experts how an investor can distinguish between a reliable crypto project and scam projects and created this guide.

Disclaimer: Cryptocurrency is an investment with a very high degree of risk. Forbes does not recommend inexperienced investors to invest more than 10% of their savings in it.

Before investing in the purchase of an allegedly very promising coin of a crypto project, you should conduct an in-depth analysis of it. It is better to divide it into several stages, says the founder of the Apyswap crypto company Andrei Vilify.

It is most convenient to use the classical approach – the analysis of the four “T”:

Studying Whiteraper and the project roadmap will help you understand its overall concept, as well as its uniqueness, usefulness and viability. “Whitepaper is a fundamental document for any project,” says Mikhail Chobanyan, founder of the Ukrainian crypto exchange Kuna.

A whitepaper usually includes a financial model, legal issues, a SWOT analysis, and a project roadmap. Companies that do not publish white papers should be avoided. “If it is abstractly written in the Whitepaper that we will come and change the world for the better, buy our token faster, it will only rise in price – this is a bad signal,” Veliky says. According to him, a good project should have a coherent business model and should not be a duplication of existing technology.

The roadmap of the project should contain a phased plan – what will happen in three months after the launch, in six, a year. “Many people make a lot of promises and no specifics,” Veliky says. A serious project, for example, immediately indicates how long after raising money it is ready to demonstrate the result. Having such a plan is a good sign. The investor can rely on it and compare intentions with actual results. Too loud promises and unrealistic deadlines for the project should alert.

Another positive indicator is smart contracts, which, under certain conditions, guarantee a return of money to investors. For example, if during the ICO the project does not collect the designated amount.

But having a compelling whitepaper does not guarantee that the project is not a scam, Cho banyan emphasizes. For example, the Plex Coin project managed to produce a brilliant whitepaper and raise $15 million before the US Securities and Exchange Commission (SEC) stepped in and shut it down.

It’s good if the company does not hide technical documentation and uploads open source code on platforms like GitHub (service for hosting repositories). It is impossible for a person who is not well versed in IT to independently evaluate the technology and the possibility of its implementation. Professionals who can be found on specialized forums Bitcoin talk, Reddit, Curating will help. “A techie can look at it and tell you how good the code is,” Vilify says. “If the project is not afraid that its code will be checked, this adds bonuses to it.” It is also useful to read the opinions of well-known authoritative IT specialists about the project.

How to understand which token has an open code? Coin checkup, a specialized cryptocurrency analysis and comparison platform, has a GitHub Analysis section, which shows the weekly activity of cryptocurrency developers on this resource over the past year. GitHub captures the activity and size of the token community.

“You need to carefully study the individual members of the project team,” says Cho banyan. It’s great if the team already has completed projects, and the founders have experience in the industry and a good reputation. “It’s good if there is public information and you can read the biographies of the founders,” Vilify says. “This reduces the likelihood that the project will go into a brighter future with the money raised.”

Activity can be generated by bots, but they can be easily calculated from the same type of messages or pictures. Check your profile photos (through image search) – sometimes it turns out that scammers use pictures of other people.