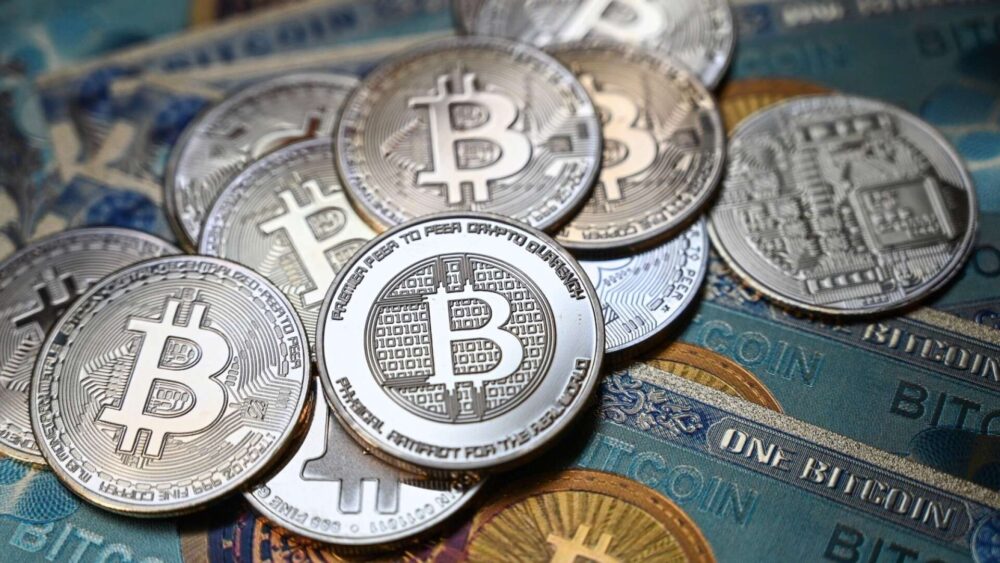 Why are they needed if there is bitcoin?

Numismatists are freemasons from collecting: a closed and privileged community, distanced from the uninitiated. If some areas of collecting are loyal to amateurs, then numismatics is not.
Sophisticated puzzle.

what could be more profitable than collecting money? Jokes aside, but in the ranking of alternative investments, coins take, although not the first, but the prize-winning second place.  True, we are talking about a ten-year perspective (coins belong to the class of long-term investments): a successfully acquired numismatic value has a chance to grow in price by 193% in 10 years. Only some wines, whiskeys and collectible cars can bring more.

Not everyone who has money, however, is willing or able to collect it. Numismatists are freemasons from collecting: a closed and privileged community, distanced from the uninitiated. If some areas of collecting are loyal to amateurs, then numismatics is not.

There is no place for subjectivity in it, it obeys clear, almost mathematical laws, so there are no random people there. The numismatist must thoroughly understand a very specific material. By the smallest details – let’s say, the features of the clothes of the ruler depicted on the coin – the collector can determine the year of its issue. The features of the metal, the methods of minting, the classification of the condition of the coins, their types, hallmarks and a host of other parameters – all this needs to be guided in order to evaluate the coin.

Numismatics as a science includes economy (the study of objects that are not banknotes), notaphilies (the study of paper money) and scripophily (the study of bonds and engravings on them). In the context of collecting, most often it is about coins, in rare cases about economy, in particular about medals. Ancient Rome can be considered a starting point: Emperor Augustus kept foreign coins as trophies for himself.

and around the same time a tradition arose to reward distinguished warriors with a commemorative coin (it was worn instead of a medal). This, in fact, was already proto-numismatics: a difference appeared between a coin as a means of payment and as an object with symbolic value. But neither then, nor now, one did not exclude the other: the money that is, was or could be in circulation turns out to be a collector’s item.

Numismatic auctions today are regularly held in all major auction houses (and specialized departments are reserved for them). But the real life boils by no means there. There is no mention of Sotheby’s or Christie’s in the ranking of the most reputable auctions of numismatics: only highly specialized sites that non-professionals have never heard of. Nevertheless, the loudest records are set there, and serious collectors follow them.

Numismatists are picky. Curious fact: official money for a collector can be considered a counterfeit coin. In difficult times, when issuing money, cheap alloys could be mixed into precious metals, and this was sanctioned by the state. For a numismatist.

a coin made of such an alloy, despite its official status and solvency, is of no interest, just like a replica (souvenir) or a fake for a collectible coin. Unfortunately, the latter is the most difficult to determine: they do not save on material when making fakes, and there are a great many of them on the market: even about a thousand items were seized from the Hermitage collection.

Guided by personal taste, collectors either choose some direction in numismatics, or set themselves a specific goal. The most common principle is the so-called year-round, when the task is to collect coins for each year of a certain period (a certain logic is taken into account, for example, all coins of the same denomination from 1900 to 1950).

In Russia, in the last few years, circulation Russian coins of the 19th century remain the most attractive from an investment point of view, and stable growth is shown mainly by trial coins of the 18th-19th centuries. The circulation of the latter was extremely small, and most copies have already settled in serious domestic and world collections.

Collectors-numismatists try not to miss such luck: investments in such a coin will be impressive, but they will justify themselves. In general, numismatics, of course, has a national character. In the United States, for example, collectors are on the hunt for the 1913 Liberty Head Nickel and the so-called 1933 Saint-Gaudens Gold Double Eagles of $20; the latter, by the way, until 2013 was the most expensive coin ever sold at auction.

What about the prices? The most expensive coin to date cost its owner more than $ 10 million. We are talking about the 2013 record, the silver dollar, known as The Flowing Hair Silver Dollar (“Loose hair”) of 1794, it is considered the first dollar coin minted in the United States. The dollar received its name in honor of the allegory of Liberty depicted on it in a halo of 15 stars (according to the number of US states at the time of issue) from the obverse and an eagle in olive branches from the reverse.

In total, the issue read 2000 coins, 242 of which were immediately recognized as defective and did not go into circulation; no more than two hundred such coins survived. The champion dollar has changed owners more than 10 times. The latest record was set at a specialized American auction Stack’s Bowers Galleries: the price is comparable to the amounts paid for masterpieces of painting and unique vintage cars.

The value of a coin is determined in addition to its rarity (circulation and the number of remaining copies) by the degree of its preservation. The latter most often depends on the method of minting and the history of existence (in the ground, for example, it is almost impossible to find an unscratched coin without patina or plaque). At the same time.

there is terminological confusion in the professional environment. Thus, in the descriptions of coins, the abbreviation UNC can indicate both the method of minting, in which the coins receive a uniform matte surface, and its ideal condition. If the latter is meant, then this means that the coin was not in circulation: immediately after it was issued, it was placed in the weak.

and it has no damage. Such coins also have their own gradation, already according to the degree of surface gloss (the stamp gloss is considered the best). The word Proof in the description indicates the type of minting: the main surface has a mirror finish, and all the reliefs are matte. But along with this, many experts designate the word Proof and the state of the coin is investment-attractive. This semantic duality can be confusing.