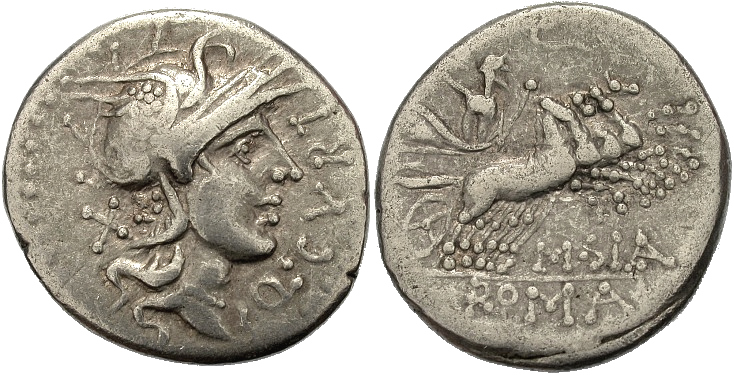 Coins of China from Antiquity to the Republic

Our era began, and money circulation in China left much to be desired. The endless wars between the destinies, the attacks of the nomadic people of the Xingu did not add optimism either. Finances were delayed by the construction of the Great Wall of China, and in general, starting from the Qin dynasty, economic decline reigned in the country, and during the Han dynasty, it only intensified.

The emperor even gave a decree on the possibility of independent casting of coins to the population, but this marked the beginning of a deterioration in the quality of the coin, since the people’s coins differed from government coins, and fakes also appeared. Later, these coins were withdrawn from circulation, and the coiners got official jobs to stop the minting of fakes.

After the withdrawal of coins weighing 1-4 Shu, i.e. fakes or independent castings, a single coin weighing 5 Shu was introduced.

In past issues of coins, bronze was used. Also in use were gold bars of rectangular shapes. During the reign of the Han Dynasty, silver first appeared in everyday life. Unfortunately, the silver bars have not been preserved.

No matter how hard the government tried to stop the activities of counterfeiters, the counterfeiting of 5 shu coins continued, and it was impossible to stop it, since the copies were indistinguishable from the original. The regent Wang Mange, who seized the throne, is trying to change this by issuing round coins with a square hole in denominations of both 5 Shu and 1, 10, 20 and 50 Shu. But their weight was unstable, and did not correspond to monetary standards. So Wang Mange revived key coins and knife coins. In the coin-knives, the recesses were filled with gold. But unfortunately, the reform did not take root, counterfeiting continued, and even gold was scraped out of coin-knives.

Popular discontent began, the coins did not correspond to the weight, the key coins and knives were constantly forged, later hoe coins were introduced. Barter flourished among the people, that is, barter. And even cowrie shells returned to everyday life, which literally threw the Chinese lands into the past in monetary terms.

Wars began, the Han Dynasty ended its existence. The economic decline gradually faded away, and this was also reflected in the 5 Shu coin of that period. Thoughts about this arise at the first glance at this coin, which was called the “goose eye”.

Later, the era of the Three Kingdoms began, associated with the struggle between the three states of China – Wu, Wei and Shu, which lasted more than 400 years, brought many disappointments for the Chinese people, and planted total poverty everywhere.

There were no monetary reforms at that time. Coins were minted from 1, 10 to 2500 Shu, again not corresponding to the weight. Iron coins were also issued, which shows how disorganized the economy was. Also, counterfeiters did not stand aside, and barter was still popular, because the coins did not justify their value.

This is evidenced by the coins found on the territory of China, which mean trade between states. Probably, these coins were also used for jewelry, as many of them were pierced. They also imitated silver drachmas.

After 400 years of unrest, after a bloody civil war, the Tang dynasty ascended the throne, which ruled for about 200 years. During the reign, the coins of China were established for 1200 years, a unit was established – Qian or cache (Western name). On the obverse of the coin, 4 hieroglyphs were depicted, which indicated the beginning of the reign, and there was nothing on the reverse.

Subsequent rulers did not change the shape and status of the coins, only the rulers and years of issue were added to the obverse.

The economy balanced, during the Song Dynasty (960-1279), wholesale trade with neighboring countries began. The production of silver bars began again. They were huge and grandiose, with their cost it was possible to build huge structures! Their value was expressed from 1 Qian to 50 Liang (1 Liang – 37 grams).

By 1180, at the beginning of the Song Dynasty, dates appear on qian coins. Even at this time, a passion for calligraphy appeared, so that the inscriptions on the coins became more beautiful and refined. There is a flourishing of the monetary business.

So we got to the conquest of China by the Mongol tribes led by Genghis Khan, who later founded the Yuan dynasty (1280-1368). A complete reformation of monetary circulation did not occur, the only change was the replacement of 4 hieroglyphs on the coin with Mongolian ones.

The next thing in the coin business happened 300 years later, namely in 1653, when an interesting coin was issued, unlike the issues of past years and centuries. The alloy was based on copper and silver, this is a direct novelty for China, because, basically, coins were issued from bronze. They were minted in Tibet.

There was no particular change in the coins, there was a decline in quality, there was less copper, and later there was not enough silver for minting. Here the Spanish silver of Charles VI came to the rescue, it was in circulation for quite a long time. Then the turmoil began again, the government raised taxes, and the discontent of the people began.

By 1889, China finally abandoned the bronze coin, which had been in use for about 2,500 years! As a result, both chasing and technique changed – Western devices and devices for chasing were brought in. The economy, meanwhile, was in such decline that a monetary reform was necessary. So a new monetary system based on the Mexican peso was adopted. 1 dollar (yuan) was equal to 100 cents (fen).