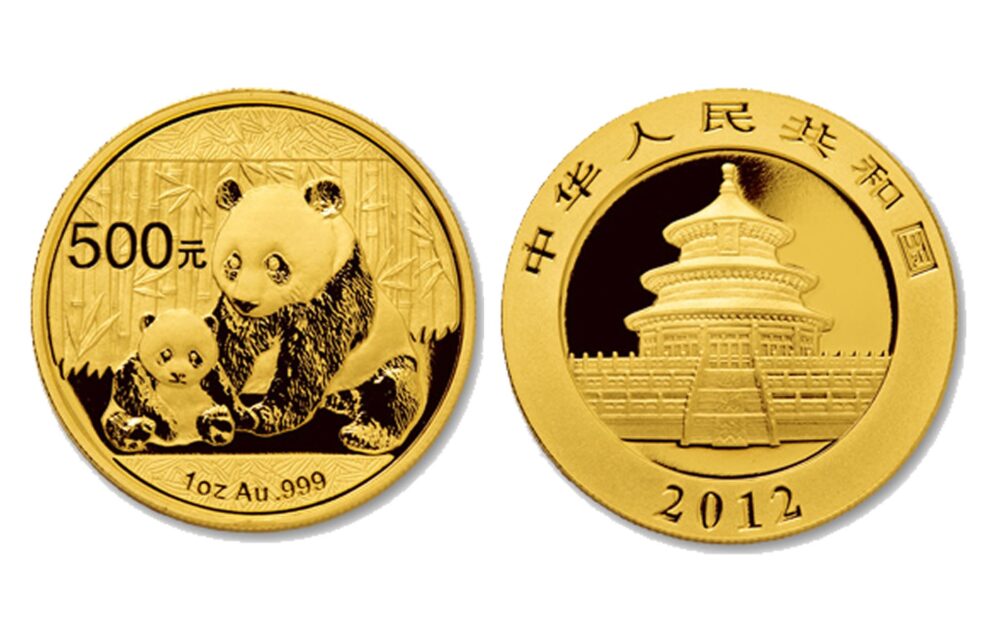 February 1, 2022Comments Off on Investments in investment coins78145.5k

Investments in investment coins made of gold and silver are sometimes even more profitable than bank deposits.

As \”Money\” found out, if you choose the right coin, you can get from 10% to 50% per annum.
Investment coins got their name because of the high standard (up to 999th), which allows them to be considered not only from an aesthetic point of view, but also as banking metal, which in recent years has become one of the most profitable investment objects.

After all, the growth in gold prices last year amounted to 23%, and at the beginning of May this year – 8%. Such profitability indicators in Ukraine are provided only by credit unions and investment funds, which are considered to be super-risk financial instruments. True, one must be aware that the previous rapid growth indicates that a repetition of such a rally is unlikely in the near future. The dynamics of the growth of prices for coins in the primary market can be traced on specific examples.

and today their price is 259 UAH . (yield – 25.7% for three years). On average, according to experts, investments in gold coins of the highest standard bring at least 10-20% per annum. Note that this income is “clean”, since in Ukraine (unlike, by the way, from Russia), cash receipts received from the sale of investment coins are not taxed.
Where to buy?

Coins made of precious metals on the domestic market are presented both by domestic collection coins issued by the Banknote and Mint of the National Bank of Ukraine, and by coins of the world’s leading mints. Among about a dozen banks offering and buying investment coins, the leaders are \”Raiffeisen Bank Aval\” and the bank \”Finance and Credit\”. Offering the best samples of gold, silver and platinum coins, these banks buy coins directly from the mints of Australia, Poland, New Zealand, Germany, France, China and other countries.

Without too much difficulty, you can also buy gold Russian \”Chevrolets\”, Austrian\”Philharmonics\”, English \”British\”, \”Kruger ANDs\” from South Africa, silver American\”eagles\”, Canadian \”maple leaves\”, Chinese\”pandas\”, Australian\”kangaroos\” and other popular coins. I must say that investing in coins is a very beautiful investment. Using unique technologies, world-famous mints annually surprise their customers with unusual design and composition, quality and packaging of coins.

Coins can be colored and gilded, with diamonds and other precious stones, and even with a special “eye” for wearing a coin as a pendant! From the abundance of offers on the market, you can even get confused. For example.

one large bank in Ukraine offers more than 500 types of precious metal coins. And this despite the fact that the range is constantly expanding … Today you can buy investment coins not only in large cities of Ukraine, but also in many regional centers. On average, the price of one gold coin ranges from 180 UAH.

Domestic coins are sold at retail prices in distributor banks (there are only seven of them in Ukraine) and in the territorial offices of the NBU. Domestic banks-distributors sell foreign coins in Ukraine at prices recommended by mints for European countries or at a price formed on the basis of the retail price in the country of origin of the coin. It is interesting that foreign coins of the best mints in the world can go on sale in the branches of domestic banks almost in the first days after the date of putting the coins into circulation.

The general rules for buying investment coins are simple: the smaller the circulation, the higher the market price of the product, and the more likely it will increase in the future. \»It is worth buying everything that is made from precious metals.

has a limited edition and artistic value.  After all, the price of gold and platinum coins is based, first of all, on the price of the metal in the world markets\”, – says Allah Lisichenko, Head of the Department of Precious Metals and Coins of the Raiffeisen Bank Aval Bank. In order not to lose money, experts advise when buying to focus on the highest standard.

as well as to ensure that the price of the coin is as close as possible to the value of the metal on the market. \”Collecting series of coins with gems is more of an entertainment. If we are talking about investment coins, then we make money.

so we choose gold or silver coins weighing from an ounce (31.1 g. – Ed.) with a fineness of 999.9 \\, ”says the head of the department for the organization of payment systems and transfer systems individuals of banknote banking of the bank \”Finance and Credit\” Anastasia Omelchenko. However, you can also make money on coins that combine the qualities of weight and numismatic counterparts.

The pricing factors of non-new issue coins are rarity, safety and history. Small-circulation or trial coins with features, coins offered at auctions are always more expensive and grow in price more intensively.  For example, there are 14 (!) Varieties of the \”Peter\” ruble of 1704, and it is clear that it is extremely difficult for a non-professional to find the differences that dictate the cost.

An expert assessment carried out by a specialist is not a cheap pleasure. Given all these circumstances, bankers advise investing in investment coins only free money, which you can “forget” for at least a year or two. After all, coin prices grow non-linearly, and it is extremely difficult for a non-specialist to predict exactly how much this or that coin will rise in price, for example, in a year.