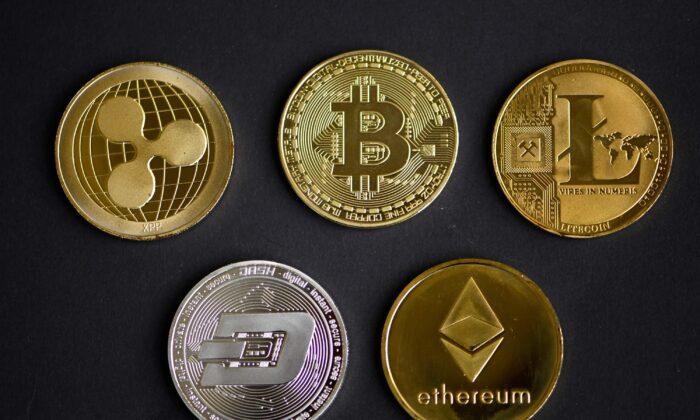 Buy Coins of Japan in Ukraine

The Empire of Japan is an archipelago off the northeast coast of Asia. According to legend, it was founded in 660 BC.  It is still believed that Japanese emperors descend from him in a straight line; they ascend the throne by divine right and are considered, in fact, living deities. Therefore, the images of emperors remain sacred, their portraits never appear on the coins of Japan, unlike, for example, European monarchies. But on Japanese money you can find the symbol of the sun, which adorns the national flag.

Japan adopted Chinese coinage and introduced bronze caches in 708. From then until the middle of the 10th century, Japanese coins of this type were issued with their own signs for each reign. However, since the 10th century, government emissions have not been carried out, the void was filled with imitations of Chinese caches issued by daimyo (local provincial aristocrats).

During the era of the Shogun ate (1603–1867), many interesting and unusual coins were minted. In 1624, the copper kwan-ei came into circulation, and over the next two centuries, many variations arose, which in the 19th century were supplemented by copper e-raku and bun-kyu Sen. Unlike China, Japan has been actively using gold and silver coins in the form of large flat ovals since the 16th century – Oban and kobang, oval silver chagrin or small rectangular bu.

The famous 1765 issue was made from confiscated silver jewelry. Interesting fact. At the beginning of the seventeenth century, in the so-called. “Edo period”, an oval gold kobang coin, introduced in 1601. It resembles a large plate in the form of a vertical oval with a corrugated surface, on which various round signs were depicted. Sometimes there were inscriptions in black ink. Oban are similar coins, the cost of which is ten times higher. By the way, the national proverb “nook nib kobang”, which literally means “Chevrolets for a cat”, is a synonym for our expression “you should not cast pearls in front of pigs”.

In 1867, an important event takes place in the country: Emperor Mutsuhito becomes the ruler, who immediately dissolves the government of the Tokugawa shogun ate, which has ruled the country since the seventeenth century.  Within a short period, the emperor managed to completely change Japan: from a feudal country, it was turned into one of the strongest economic states in the world, with a developed industry and science.

Among Mutsuhito’s first reforms was the monetary one. Prior to his reign, there was no fixed ratio between gold, silver and copper in the country. Already in 1869, the monarch founded a mint in Osaka, one of the best in Asia, following the example of the West. In 1870, coins began to be issued here, based on the yen, equivalent to 100 seen or 1000 rim. The design of everyday coins, as well as the material of minting, are different.

Today, Japanese coins are dated in an unusual way for us, they indicate the year of the emperor’s reign, but a legend in Japanese appeared since 1916. The first issues contained images of a dragon (one of the main symbols of Japan, embodying goodness, prosperity, energy) or a phoenix (the personification of eternal life, justice, constancy), a chrysanthemum in a wreath (a significant Japanese image), a lot of graphics appeared already in the days World War II: Fujiyama (Sep 1); falcon (Sep 5); stylized flower (Sep 10).

The hieroglyph day (“great”) disappears from the name of the country on the coins after Japan lost the war. At the end of 1945, new images appeared: the dove of peace (5 seen), rice (10 seen), phoenix and corn, and flowers (yen). Until 1948, the signs denoting the name of the state could be read from right to left, later the spelling was reversed.

After the war, the artistic style changed: there was a symbiosis of graphics and symbolism. Some images transmitted symbolically have become realistic. Others, on the contrary, are coded. So, on 50 yen in 1955, the flower was depicted as a real plant with leaves, a stalk. In 1955, the yen becomes a low-weight monetary unit: its weight was 1 gram. Post-war inflation led to the introduction of higher denominations into everyday circulation. The first 100 yen coin appeared in 1957 and was silver, but in 1967 it was already made from a copper-nickel alloy.

When the currency unit 500 yen was required in 1982, it was also started to be produced from an alloy of copper and nickel. Similarly, the metal used for lower denominations also became cheaper. The ten yen, a gold coin that was last minted in 1910, was revived in 1951 as a bronze coin. On the front side was placed the ancient temple of Gundu framed with arabesques – and this style continues to this day. By the same principle, gold 5 yens were issued until 1912, and then appeared in 1948 as a brass coin with the Parliament building imprinted on the reverse.