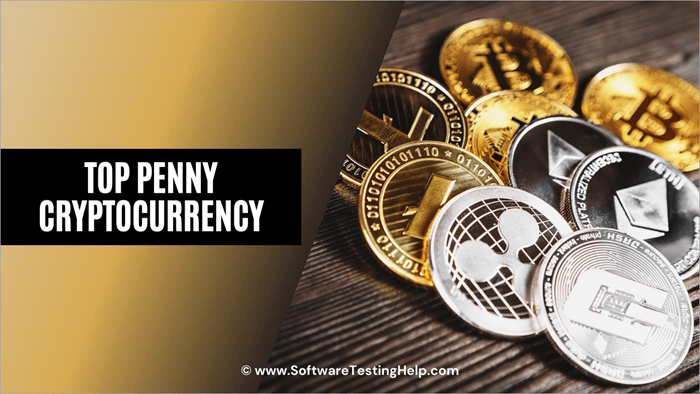 Best cryptocurrencies to look out for in 2022

We figured out what to expect from cryptocurrencies in the new year and investments in which coins can bring more profit.

We have witnessed the adoption of bitcoin as legal tender in El Salvador, the de facto ban on the use of cryptocurrency in China, the start of trading in the first cryptocurrency ETF (Exchange Traded Investment Fund). At the same time, in 2021, amid the pandemic, digital asset fraud reached a record: billions of dollars were stolen.  Pay Space Magazine has highlighted the very best coins that investors should pay attention to in the new year.

2021 has been a good year for Bitcoin. The total market capitalization of the coin, which turned 13 on January 3, is about $ 900 billion and accounts for about 40% of the value of the cryptocurrency market.  Over the course of the year, bitcoin has shown stunning ups and downs: at the end of January it cost about $ 30 thousand, in mid-April – $ 63 thousand, then bounced back to $ 30 thousand in July, and in November broke the record of $ 67.5 thousand.

I don’t want to trade it for short periods, ”he said. Goldman Sachs predicts that bitcoin’s price will hit just over $ 100K when its market share rises to 50%.

Ethereum’s price skyrocketed with Bitcoin last year, peaking at $ 4K during the crypto boom in May, and then surging to a new record of nearly $ 5K in late October and early November. Ethereum is currently worth $ 3.156K. Despite the fact that Ethereum ranks second after Bitcoin in terms of market capitalization, it accounts for about 20% of the total market, and it can outperform Bitcoin. In particular, because ether is potentially much more energy efficient than bitcoin, thanks to the transition from proof-of-work to proof-of-stake. Thus, it will be possible to eliminate the energy-intensive need to verify transactions on the blockchain through complex computational efforts.

Solana has tackled one of the biggest problems with ether – reducing transaction fees. Like Ether, Solana was created as a top-notch decentralized finance platform – Defib, excluding financial intermediaries such as banks, brokers and centralized exchanges. Launched in 2020, Solana has a small market share, but it’s growing steadily. The coin’s value increased from $ 1.51 in early 2021 to over $ 160. In addition, Solana provides fast transactions – 50 thousand per second. This is possible thanks to the use of a rate confirmation mechanism and history consensus.

The cryptocurrency has shown a sharp rise in 2021. The token began trading below $ 0.20, and by the beginning of September, the value had risen to $ 3, becoming the third largest cryptocurrency in the world. Founded in 2017 by Ethereum co-creator Charles Hodkinson, Cardanol is one of the largest blockchains to successfully launch a more energy efficient proof of participation protocol. Cardanol is committed to creating a developer-friendly ecosystem for decentralized applications. Unlike Ethereum, the number of coins of this cryptocurrency is limited to 45 billion.

At the beginning of 2021, the cryptocurrency was trading below $ 3, by the end of November it reached an all-time high exceeding $ 146.  As the deal with Deloitte raises the credibility of Avalanche, the token could reach new heights in 2022.

Bearish phase for bitcoin. Some experts believe that bitcoin may sink sharply in the coming months, because now it is already below $ 50 thousand, which is almost 30% less than its peak.  She appeals to 2018, when bitcoin dropped to nearly $ 3,000 in a few months after rising to a high of $ 20,000.

Transformation into Defib. Altcoins like Ethereum have started to play a big role.  New cryptocurrency developments such as decentralized finance “are likely to be the areas of the highest growth for cryptocurrencies,” said Brian Gross, ICHI’s crypto platform manager.

In 2021, government agencies showed greater interest in cryptocurrency: China completely banned any activity related to it, and the US authorities suppressed certain aspects of the market.   Stable coin is of particular concern, in particular about the adequacy of assets in its reserves to justify a peg to the dollar.

Apparently, in 2022, some countries will still be able to solve the problems voiced above, but all this will not be without sacrifices. Experts point out that all cryptocurrencies will suffer, but some of them are threatened with complete disappearance. In this case, we are talking about meme tokens, and Dogecoin and Shiba Innu are among the first applicants for the flight.  According to him, “junk” coins will have a big cleanup in 2022. Curiously, the first blow will come from the Fed.

It is known that in recent years the regulator has been pumping up the economy with unsecured dollars. As a result, most of them ended up in the pockets of megacorporation’s (Apple), another went into the pockets of billionaires, and the rest were converted into thousands of cryptocurrencies. Mike McGlone cites Dogecoin and Shiba Innu as perfect examples of speculative assets that have allowed a handful of stakeholders to become fabulously wealthy.