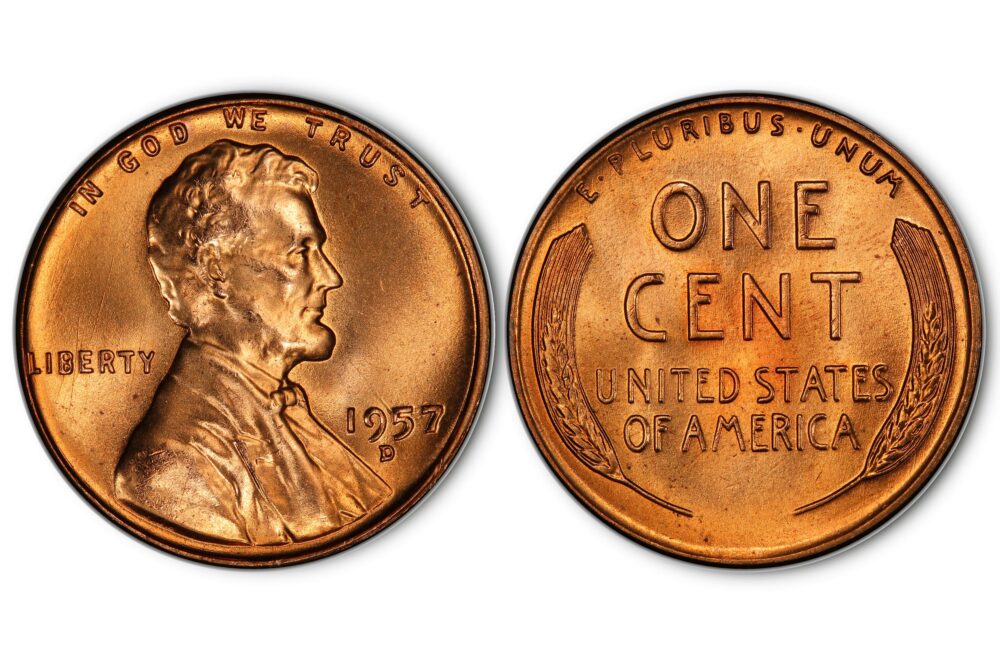 The counterfeiting of Bank of Russia coins, which seems to have lost all economic sense, continues – in the first nine months of this year, 119 coins were identified in the banking system. Most of them counterfeit coins with a denomination of 5 rubles, much less often – 10 rubles.

The Central Bank faced counterfeiting of coins in modern history in the late 1990s – early 2000s. Then it was revealed up to 3-4 thousand fakes a year. Coins were counterfeited, firstly, because of their high purchasing power – before the 1998 crisis.

5 rubles could be exchanged for 1 dollar, and secondly, because it is much easier to counterfeit a coin than a bill. After the collapse of the ruble in 1998, the number of counterfeits began to decline, but, as you can see, there are also fraudsters who are ready to work on sheer enthusiasm.

After all, the cost of counterfeits (as well as real coins) has long exceeded their face value. So, this year, a counterfeit coin was discovered, glued together from three parts – obverse, reverse and edge, told “RG” in the Bank of Russia.

But in Europe, counterfeiting of euros and pounds is still widespread, given their high cost. For example, at the end of 2014, a batch of hundreds of thousands of counterfeits was confiscated in Italy.

It is not difficult for modern industry to accurately reproduce base metal coins. On an industrial scale, copies of commemorative coins of the Bank of Russia are made in China, from where they are sent to Russia in large quantities, says Pavel Yermosol, numismatist and researcher at Tsaritsyn Museum. They are presented as souvenirs, but from the point of view of our legislation, they are fakes.

The Ministry of Finance, at the request of the Bank of Russia, has developed a bill threatening the manufacturers of such “souvenirs” with fines of up to 500,000 rubles or with imprisonment for three years. After the adoption of the law, copies of banknotes and coins will be considered legal if their linear dimensions differ by at least 25 percent from the originals. Similar regulation operates abroad, primarily to combat counterfeiting in the numismatic market.

A copy of a coin will be considered legal if its dimensions differ from the original by at least 25 percent.
Now in Russian mints they began to fear that with the development of 3D printing technologies, criminals will switch to “printing” commemorative and then investment coins.

says Aleksey Vyazovsky, vice president of the Golden Mint. However, experts say that the game is not worth the candle, fears are in vain. “Printing coins on a 3D printer is possible, and in terms of detail, such a coin will not differ from the original, but it will differ in weight, since it will consist of lightweight plastic.

” says Maxim Gusset, CEO of 3D-M. “Only industrial devices work with metals, but the cost of consumables is hundreds of times higher than the cost of the model itself. The printers themselves cost a lot of money,” added Alexander Ponomarev, a Top3DShop specialist. we will live. ”

Counterfeiting, as a rule, differs from a genuine coin in material or in the way the image is obtained.

but with some differences in the execution of individual elements of the pattern and the degree of its relief. In these cases, the forgery helps to identify the corrugation on the edge, that is, on the edge of the coin.

It was relatively late to use herd on the ruble – under Peter I. And, as often happened in the history of domestic money, this was done solely for the purpose of combating counterfeiters. The idea to apply the gurgle came to the young reformer king during a visit to the Royal London Mint. There.

in the Tower, Piotr Alekseevich, by the way, had a thorough talk with his caretaker Isaac Newton. After that, he was allegedly inspired by the monetary reform, which eventually became the longest in the history of the country.

By that time, the small nondescript pennies did not look solid at all. The Tsar’s desire to expand trade with Europe led to the fact that the weight of the new ruble was equated to the thaler (30 grams – about 10 times more than the weight of the modern ruble), and some design elements were also borrowed. The coins turned out to have a large coin field, allowing to place the coat of arms, inscriptions, and a portrait of the monarch on both sides.

The edge on the new coin made it possible to combat counterfeiting and the then widespread practice of cutting coins, when fraudsters simply sawed off a piece of precious metal from them. It was difficult to determine a cut or counterfeit coin by weight.

externally – too: in pre-Petrine times, they were originally minted with an irregular shape due to imperfect technologies. The introduction of the edge also made it possible to make the edges of the coins higher, which slowed down the erasure of the convex elements.

In 1718, gold and silver coins began to be milled – rubles, half and quarters, since they were the most valuable and least common. For this, equipment was purchased abroad and master medalists were hired. To do this, he was forced to lower the weight rate of copper in coins.

according to which 40 rubles worth of coins could be minted from a pound (16.3 kg) of copper. At the same time, the cost of raw copper ranged from 6 rubles to 8.25 rubles per pod. The temptation to take advantage of the cheapness of copper was great – counterfeiters simply bought raw materials and minted money. In order to cover up such a business at once, during the production of copper coins it was also decided to “make Gurski along the ribs”.