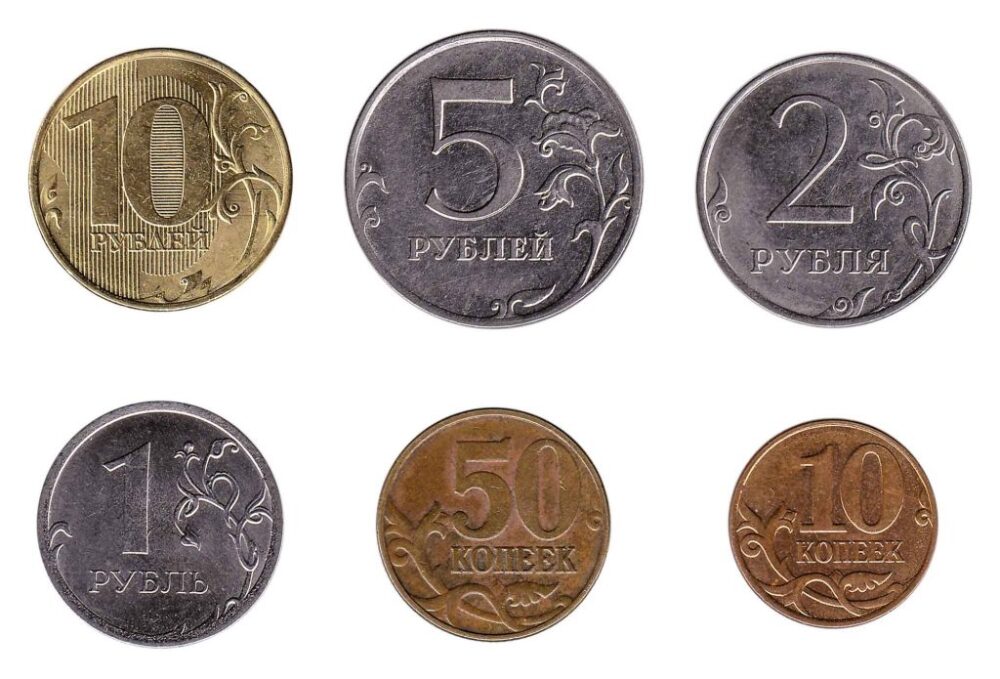 On the eve of the New Year, numismatists were expecting the last of the coins of precious and base metals previously announced by the Bank of Russia. They were representatives of the series “Russian (Soviet) animation” – silver 3 rubles and copper-nickel 25 rubles in regular and color versions. This issue featured the main characters of the short film “Gena Crocodile”, filmed in 1969 by the Soyuzmultfilm studio based on the book by Eduard Uspensky.

Foreign mints at the same time actively flooded the market with all kinds of issues in honor of the Year of the Bull (as you know, 2021 is the time of the White Metal Bull). The Bank of Russia has so far touched upon the topic of the Eastern 12-year cycle only once (we are talking about the 3-ruble 2009 Bull coin from the Lunar Calendar series). However, already in the first half of January, right after the Christmas holidays, the first Russian coins with the date “2021” went into circulation. Let’s take a look at them and go over the main positions of the Plan for the Issue of Commemorative and Investment Coins for 2021, which at the time of this article’s creation had not yet been published.

These silver rubles are already available to collectors. The series began in 2005 with an issue dedicated to the Marine Corps. The series peaked in 2006, when the Airborne Forces and Submarine Forces issues appeared. For several years now, coins have appeared every two years with odd dates. The 2021 edition of “Engineering Troops” differs from the others in that it contains not three, as usual, but only two coins.

The second shows a sapper with a mine detector and an engineering barrage vehicle following him. The collection ruble of the Bank of Russia is a coin made of 925 silver with a total weight of 8.53 grams (pure metal – 7.78 grams) with a diameter of 25 mm and a thickness of 2.2 mm. The circulation of 5000 copies for each coin was produced by SPMD.  However, these servicemen celebrate their professional holiday on January 21, the day when in 1701 they formed the School of the Pushkar Prices, also known as the School of Mathematical and Navigational Sciences (the Bank of Russia dedicated a three-ruble coin to it in 2001).

If we count all the denominations and versions, then six coins will be added to the series (two silver three-ruble coins and a pair of 25-ruble coins in regular and color versions). An innovation can be considered the announcement of one of the cartoons – “Masha and the Bear”. Usually, the Bank of Russia discloses the name of an animated film only in a press release. However, collectors often recognize it in advance when they buy additional sheets for albums with signed cells. The second position is still kept secret (although numismatists with connections claim that it will be “Uma”).

The animated series “Masha and the Bear” is over 10 years old (the show began on Christmas 2009). Five seasons have been released so far. By this time, from a simple Russian cartoon “Masha and the Bear” had grown to a global property, having managed to win the love of viewers in Italy and Great Britain, Brazil and Germany, Indonesia and Malaysia, Australia and the USA. The most popular was the series “Masha plus porridge”, which was in the top five most viewed YouTube videos in 2018.

In the same format “silver + copper-nickel in two versions”, the series “Creativity of Yuri Inulin” and “Cosmos” will appear in 2021. The theme of the latter, most likely, will be the 60th anniversary of Yuri Gagarin’s space flight. The difference between these series from “Animation” will be the denomination of silver. Instead of 3 rubles (an ounce of pure metal) with a colored paintwork, 25 rubles (5 ounces of pure metal) are declared. However, in the series “Cosmos” silver coins of 3 and 25 rubles without color design will also be minted.

If numismatists had to wait several years for the first coins of the series dedicated to working people, then in this case the Bank of Russia decided not to postpone the matter indefinitely. The federal law establishing the honorary title “City of Labor Valor” was approved on March 1, 2020, and it is hoped that before a minute or two, steel ten-ruble notes will appear in circulation.

perpetuating the settlements that have already been awarded this title. Cities of labor valor can be those cities of the Russian Federation, the contribution of residents of which to the achievement of Victory in the Great Patriotic War of 1941-1945. undeniable. That is, mass labor heroism was shown during the war. So far, there are 20 cities in the honorable list. Looking at the Central Bank’s plan, at first it seems that the sequence of minting was set alphabetically: Berkovich.

Yekaterinburg, Ivanovo … However, the fourth coin of the series will not be Izhevsk, but Omsk. The circulation for each position is indicated vaguely – “up to 5,000 thousand pieces.” If the list does not grow, then at this rate the entire series will be minted in five years. In addition, the next (already the third in a row) coin “Man of Labor” is expected to appear in 2021. What field of activity this time will be on the reverse of the steel ten-ruble denomination, the Bank of Russia is still silent.