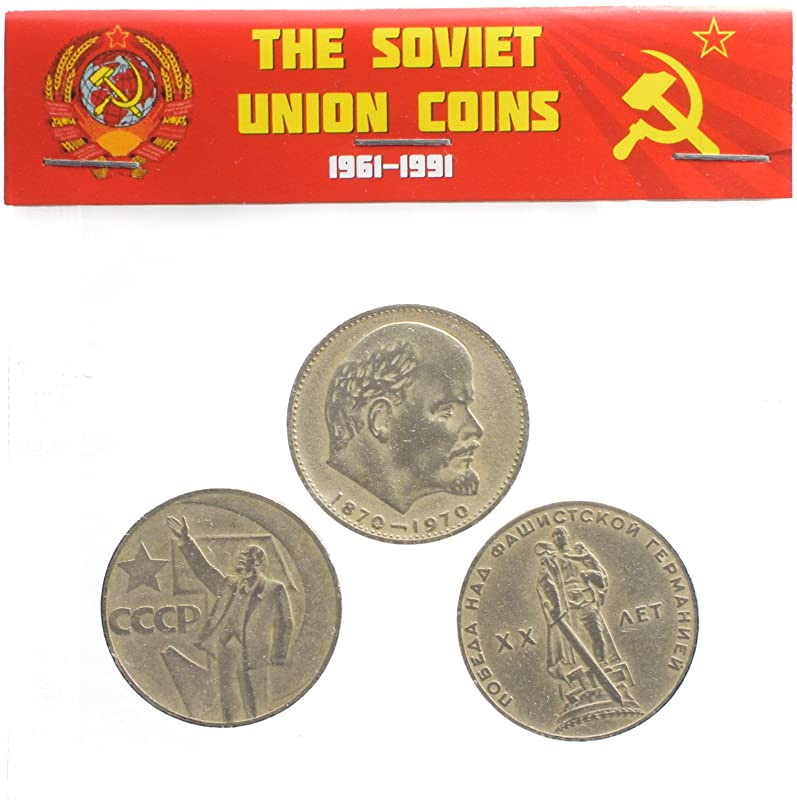 In the XX century, the Russian word “Soviet” entered most of the world’s languages, as a designation of people’s power. The Great October Socialist Revolution of 1917 opened the world to a new, hitherto unprecedented, alternative path of development. “If earlier,.

Lenin said in one of his speeches in 1919, “power belonged to the oppressors – the landlords and capitalists, now power has been concentrated in the hands of the oppressed classes.” For the first time in the world, precisely in Russia, power passed into the hands of the working people – workers and peasants. They created mass organizations – councils to which all state power belonged.

Soviet of Workers’ Deputies of the Ural city of Varshney Foley. November 1917

Soviet power in Russia became the driving force behind progress – cultural, economic and political. Soviet Russia (since 1922 – the Soviet Union) has become an example for dozens of other countries. The ideas put forward in the world’s first Soviet state inspired millions of people to fight against invaders and colonialists, against tyrants and oppressors, for creative work in the name of the common good.

General Secretary of the CPSU Central Committee, Chairman of the Presidium of the Supreme Soviet of the USSR L.I. Brezhnev and Defense Minister A.A. Gecko on the podium of the Mausoleum. 1967 year

1967 marked the 50th anniversary of Soviet power. By this time, the USSR made a giant leap forward, becoming, in fact, the second world power, while claiming leadership. The country that defeated the brown plague of fascism developed dynamically, showing tremendous successes in all areas of the national economy.

The historical part of the Parade in honor of the 50th anniversary of the October Revolution. Moscow. The Red Square. 1967 year

The large-scale jubilee celebrations of 1967, worthy of the grandiose achievements of the USSR for 50 years, covered all spheres of life and the entire territory of the immense Union. Numismatics also did not stand aside. In the fall of 1967, the State Bank of the USSR put into circulation a special jubilee series of coins dedicated to the 50th anniversary of Soviet power.

propaganda board, a poster telling the whole world about the grandiose Jubilee. These coins were to end up in the wallets and pockets of hundreds of millions of citizens of the Soviet Union and other countries. The whole world should have learned about the Jubilee, so the coins were minted not in modest editions for the elite, but in gigantic ones, like the Soviet Union itself. Each denomination was issued from a white copper-nickel alloy in the amount of 50 million pieces.

and more than 2.5 million copies were added to the circulation of the ruble coin (including improved quality). This was the second anniversary issue of the USSR coins (the first was the 1965 ruble minted in memory of the Ext anniversary of the Soviet people’s victory in the Great Patriotic War).

On the obverse of the ruble coin – the ideological inspirer and organizer of the revolution, the first leader of the Soviet state Vladimir Ilyich Lenin (1870-1924), with his hand raised high, indicates the only true path to communism against the background of giant Soviet symbols – the hammer and sickle.

Here, on the obverse, there is an indication of the issuing country – “USSR” under a five-pointed star. On the reverse, in the center – the coat of arms of the USSR, surrounded by an inscription indicating the anniversary date. Under the coat of arms – the letter designation of the denomination. Not only the obverse and reverse sides of the coin, but also the edge are very high-quality.

Along the edge of the ruble coin there is an in-depth inscription – “GLORY TO THE GREAT OCTOBER 1917-1967”. The jubilee ruble is the fruit of the painstaking work of the artists of the Leningrad Mint, where the coins were minted. It should be noted that in 1988, at the Leningradsky yard, the re-issue of anniversary rubles was carried out in the amount of 55 thousand copies.

The artistic composition of the jubilee fifty dollars completely repeats the commemorative ruble, differing only in denomination and technical characteristics: weight, diameter, thickness.

On the front side of the jubilee two-kopeck piece there is a Soviet coat of arms, under which a lower-case inscription indicating memorable dates.  But the ship is depicted not in the “eternal dock” as it is now, but at the moment of firing from the bow gun, and the beam of a searchlight is directed into the distance from the mast of the ship.