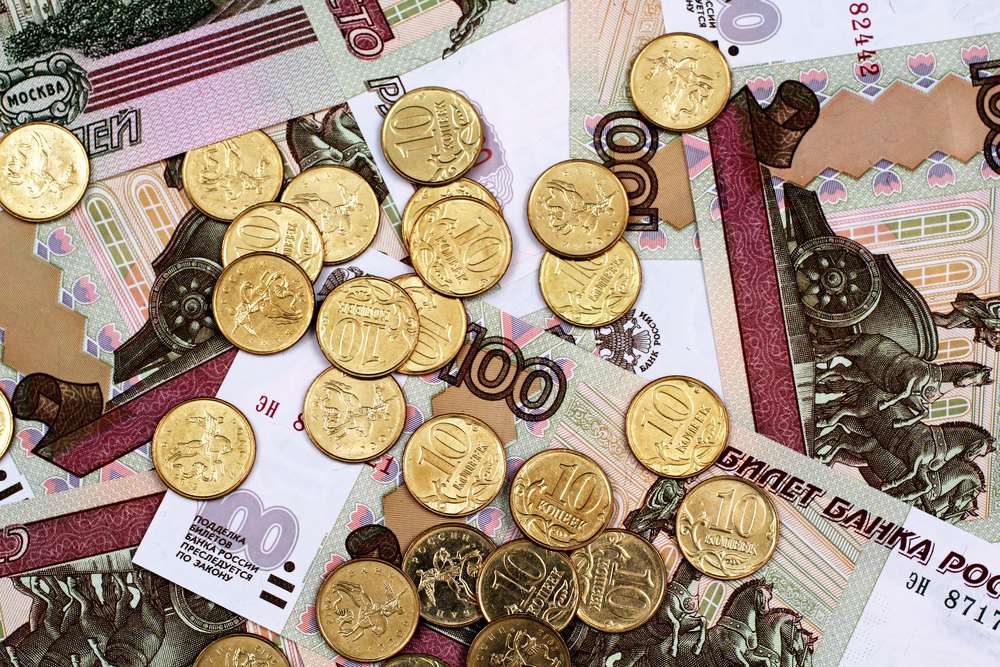 December 19, 2021Comments Off on The Central Bank of Russia is preparing a project to collect coins from Russians38149.2k

This will not happen soon – only in 2022. And at first they plan to try to implement the project in one region, and in case of a positive result they want to deploy it to the whole country.

Why did the central bank need coins? The answer is simple. Recently, according to the estimates of financiers, too much iron money has settled in the wallets, pockets and piggy banks of the population – they are tired of stamping new ones.  But the fact remains: the people grabbed the lion’s share of the coins and don’t voluntarily give it back.

Look how it is. Nine coins per person – that’s a whole necklace for a family. Indeed, somehow a lot.

An excursion into history

While I was studying the situation with the circulation of iron money in the country, along the way I read a lot of interesting things, including about the history of the origin of coins. I’ll make a small digression, I’ll tell you too.

Trade ties with Byzantium and Western Europe introduced even more foreign money into circulation. But the issue of own coins in Russia began only at the end of the 10th century – during the time of Prince Vladimir. The first Russian coins were called gold coins and silver coins.

Another interesting fact. The period from XII to XIV century in Russia is called coinless.  Then the term “ruble” appeared: the hryvnia was cut into four parts for small purchases.

The issue of coins was started again only after the Battle of Kulikov – in 1380.

Gradually, humanity came to the conclusion that the material from which the coins are made should be made cheaper. In the first half of the 20th century, in a number of countries, including the USSR, coins were minted from nickel, aluminum, copper-nickel alloy and aluminum bronze.

What are they made of now?

Coins in denominations of one kopeck and five kopecks are steel coated with cupronickel; fifty kopecks – a special alloy of copper and zinc; one and two rubles are cupronickel (until 2009), and now they are made of steel coated with nickel; five rubles – until 2009 they were made of copper and covered with cupronickel, and for the last eleven years they have been made from steel treated with nickel; ten rubles – brass-plated steel.

The top coating with another metal – cladding – is used in order to increase the wear resistance of coins, reduce corrosion, and at the same time save on raw materials.

Humanity is gradually abandoning “live” money: non-cash rules. However, paper bills and coins are still in great circulation. Moreover, during the pandemic, there was a surge in cash turnover in the country, and at the same time, financiers believe that in the near future, despite the massive transition to card payments, the volume of real money in circulation may grow by 19.4 percent. Even specific figures on this matter are called: by the beginning of 2026, according to the calculations of the Central Bank, the volume of live banknotes and coins in the circulation of Russia could amount to 13.6-16 trillion rubles.

This is clear. Prices are growing by leaps and bounds, inflation, so we need more and more rubles, even virtual, even real …

So, we still need cash. But if paper bills are actively involved in circulation, coins are increasingly deposited with the population. It was lying around, it rolled up here, I threw it to the child in the piggy bank – and that’s it, there is nothing.

Meanwhile, making iron money is an expensive process, in fact, the cost of coins even exceeds their face value. . Pennies are especially expensive for the state, but there are almost no more of them left in circulation.

The units of the Central Bank will work “according to conscience”, without any commission. They want to install them in large shopping centers.

It has not yet been decided which region will be chosen for testing the project. Maybe the Krasnodar Territory will be the first. Let’s wait and find out.

If everything goes according to plan, then over time the whole country will be connected to the project. According to the forecasts of the Central Bank, in a few years the population will be able to withdraw the lion’s share of what the people put into piggy banks for the pandemic.

Let’s see what they do there.

I don’t know about you, but personally I don’t understand why such difficulties. Projects, units … Coins, if desired, can now be exchanged for banknotes in any store, many supermarkets go for it: they always do not have enough change for change, so they are always interested in the contents of our piggy banks.

Moreover, this is an old habit that has remained since childhood. So far, financially, everything is fine, I always throw all the small change into a specially designated container. In a few months, a certain amount is collected there, and if it suddenly becomes very difficult with money, you open the piggy bank, and there is a surprise.

When I was young, I had difficult times, of course, more often than now. Therefore, I have accumulated a lot of little things today. Just “kids” alone, perhaps three thousand. They lie to themselves, turn black from time to time. In general, the irresponsible me!

But will I carry my coins to the exchange unit? It is hard to say. This moment has one psychological nuance that is important for me. What has got to my card is subject to spending. And I will take the darkened little ones to the store only in case of extreme need. God grant that it never happens.