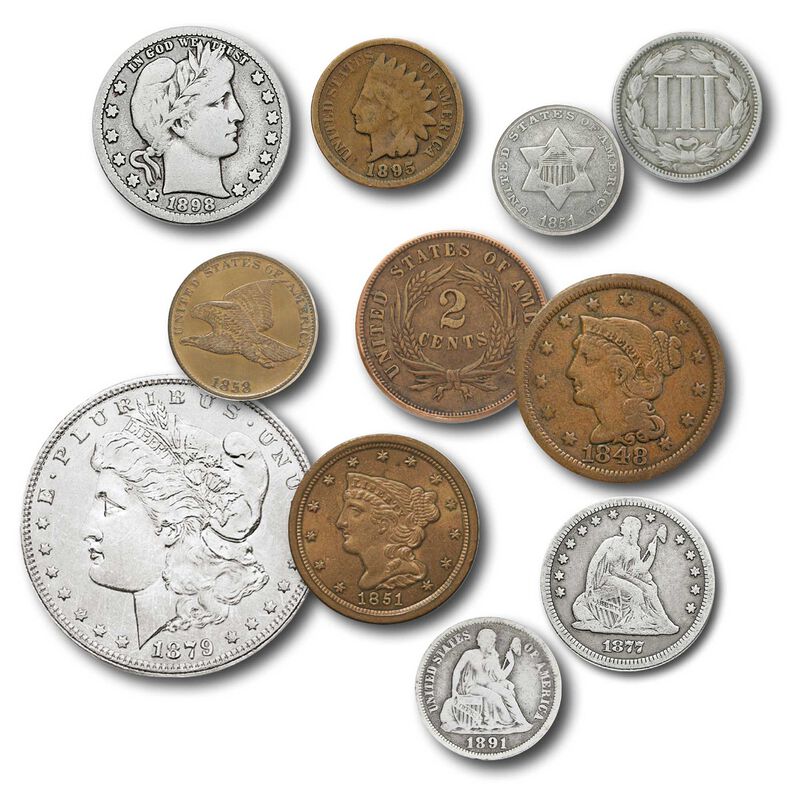 Coins are awaiting another take-off

The capitalization of all cryptocurrencies on the evening of August 10 exceeded $ 1.9 trillion, having increased by 19% in a week. Bitcoin turned out to be the locomotive, the rate of which soared from $ 38.2 thousand to $ 45.4 thousand. It reached a maximum of $ 65 thousand in April of this year. The market value of altcoin has exceeded $ 853 billion today.
The second largest coin in terms of market share, Ethereum (it accounts for 20% of the entire crypto market), grew a little more confidently than its older brother during the week: by 20%, up to 3.1 thousand. “Bitcoin reminded crypto market participants that there are not only declines or side trends However, the weekly growth of 16% does not allow us to say with complete confidence that we are not seeing a “storm in a glass,” says Alexander Kuptsikevich, a leading analyst at FoxPro. instill optimism. $ 65 thousand did not become a trigger for restarting the cycle, and the minimum $ 30 thousand did not provoke large holders to sell, which kept the market afloat. ”
There are no fundamental drivers for the bitcoin rate, like buying a Tesla or speculating about accepting payments from Amazon. “The American authorities quite unequivocally make it clear that they are interested in increasing tax collection from the crypto sector under the guise of protecting the interests of investors. Along the way, they want to tighten the screws with regard to anonymity,” Kuptsikevich is sure. In his opinion, only a huge number of other unresolved issues and relatively small market volumes in comparison with the traditional one save the cryptocurrency from the aggression of regulators.
Experts believe that a sharp outflow of bitcoins from crypto-exchanges is a positive factor for growth. During the week, about 100 thousand bitcoins were withdrawn from the sale (which is equivalent to $ 4.5 billion). The second catalyst for market growth this week was the so-called London hard fork on the Ethereum network.
Investors worried that the launch of the network update was postponed from July to August. Probably, it was this uncertainty and general nervousness that first lowered the rate of Ethereum. But the update brought new protocols into effect and triggered a deflationary mechanism on the network. As a result, the rate managed to gain a foothold above $ 3 thousand. This week, market participants will closely monitor the behavior of Bitcoin and Ethereum. As analysts note, if investors support the inertia of the “bullish” momentum of the last week, it is likely that all crypto platforms will grow to new local highs. The risk for digital assets remains news about the ban or tightening of regulation of cryptocurrencies by states. If the markets are hit by a wave of negativity, similar to May-June, the “bullish” trend will hardly be able to resist, and the mood may change to “bearish”.
Positive data on employment and economic activity in the United States may stimulate sentiment for the purchase of digital assets and an increasing expansion of their use. So, another company, a large network of cinemas AMC Theaters, represented in the United States and Europe, announced the acceptance of payment for tickets in bitcoins.
Newsline
03: 18Petersburg exceeded last year’s February snow removal mark
03: 10In St. Petersburg approved new fares for public transport
02: 47The number of hospitalizations with coved in St. Petersburg jumped above 400 per day
02:22 Payment for housing and communal services in St. Petersburg next year will grow by 4%
02: 05VMA them. Kirov called the most effective treatment for “severe patients” with COVID
Show more
Cryptocurrencies
Old hype in a new way: why cryptocurrencies are growing again

Over the same period, Cardanol fell 12% and Finance Coin fell 4%. Experts from RBC-Crypto explained which digital coins to buy in the face of a declining crypto market.

A correction is a great time to buy some coins at a discount, says Sergey Zhdanov, CEO of EXMO crypto exchange. According to him, at the moment Cardanol looks interesting, since the coin, although it moved behind the market, but the media background was predominantly positive. The growth of the cryptocurrency was insufficient due to the general dynamics of the market, Zhdanov said. He also recommended paying attention to crypto-exchange tokens that were moving against the market.

The analyst referred to such assets AMP, Basic Attention Token, Chilis, Decentral and, Harmony, Hollo and WAYF. Given the low initial price of coins, absolutely any investor is available as an investment, ”added Dev..

At the moment, it makes sense to take a closer look at such tokens as Cosmos, advises Nikita Soshnikov, director of the Alfa cash cryptocurrency exchange service.  Polka dot and Chain-link also sagged quite well, and this investment could pay off quickly enough, Soshnikov noted. He also advises paying attention to IOHK. According to the expert, this coin will not bring much profitability in the coming months, but in the future, a year or two, it may “take off”.

Against the background of the cryptocurrency market correction, Unisa and Polka dot seem to be the most undervalued tokens, says Nikita Zuora, senior analyst at BestChange.ru.

“However, in the long-term strategy, Defib tokens remain one of the most promising,” Zuora noted.