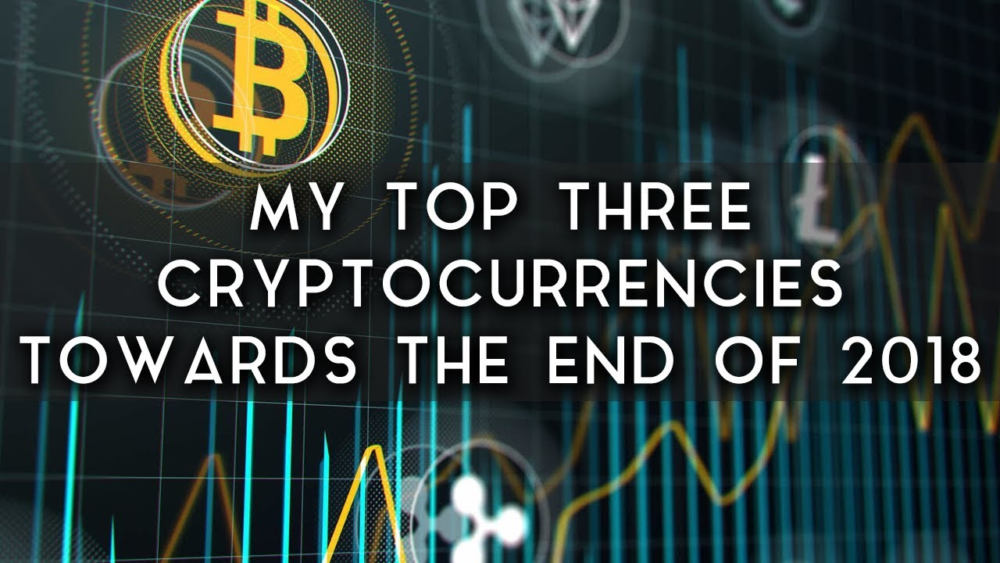 We look at three trend coins of the month: MATIC, MANA, ADA. Where can the value of these assets move, at what prices should you be careful? Whether it is worth following the lead of the market and investing in them is a question that is also relevant for many.

All statistics and survey data are collected from the paid statistical portal IntoTheBlock.

MATIC is a cryptocurrency Polygon

The project has been on the market since the end of April 2019. All this time, volumetric daily trading was carried out on it (the maximum was an impressive $ 3.87 billion). That, in general, speaks about the interest of users and the market in the asset.

When can the market sell and buy?

Support and resistance levels can be formed in price zones where there were large purchases. It seems logical that those traders who bought Polygon MATIC at, say, $ 2.50, at $ 1.31, will not sell their coins. On the other hand, those that bought below $ 1.31 may strive to sell.

Accordingly, there are more traders here who will resist falling prices:

What is important to remember in the near future:

Taking into account the formed value of MATIC for today, holders may resist the rise in prices in the near future, since purchases at the following levels are unprofitable:

What else is important:

about 2 billion coins not valued by IntoTheBlock at any price (zero is indicated) are located at 19 addresses. First, it means that there are potentially extremely large whales. Secondly, at any moment, about 2 billion MATICs can be put up for sale. And if this happens abruptly, a coin collapse is possible (supply will exceed demand). Here it is worth remembering the last bitcoin crash by 17% in one hour. Only a few cryptocurrency exchanges coped with the technical load at that moment and did not massively liquidate the positions of their traders.

Large transactions in excess of $ 100,000 are regarded as transactions of serious players, since, as a rule, such amounts are not available to retail traders.

So, over the past six months, the bursts of large transactions were on the eve of the coin’s rise to its ATH (daily maximum – $ 1.97 billion). Medium-term sentiment, that is, the last three months, shows that institutions are buying and selling equally.

In conclusion, I would like to add that at the moment the market is predominantly bullish (140 bulls against 131 bears). Consequently, the big players are mostly buying now.

Gamification is taking over the mind. Therefore, the goals and objectives of the MANA token seem to be justified. Decentral and is an opportunity to build, develop and, accordingly, monetize author’s virtual worlds. There is a demand for it.

So, the token has actually been on the market since February 2020, although it entered the ICO in 2017. It can be used in two ways: buy clothes, avatars and other add-ons in the virtual world of Decentral and. The second way is to burn, transforming into non-fungible LAND tokens.

There are no data on loss-making and break-even positions for the token. The actual price increase from 4 cents began just a year ago – in August 2020, but the token began to actively gain weight only in February of this year.

What is important to know in terms of indicators

As of September 14, MANA has deviated from its All Time High ($ 1.63) by 49%;
According to IntoTheBlock, the volumes of large transactions (namely large ones, that is, exceeding $ 100 thousand) for the token have stopped altogether since April 2021.  Either the portal has not collected this information since April;
The volatility of MANA jumped from 90% to 100% in the last week. This could be an omen of a trend reversal;
Is it worth expecting that mana will follow bitcoin: the correlation of the token with the first cryptocurrency since July of this year has grown from negative values ​​to a maximum of 0.94, a minimum of 0.77. Therefore, from the point of view of risk hedging, the asset is not the most optimal solution.
For this coin, unfortunately, this is all data at this stage.